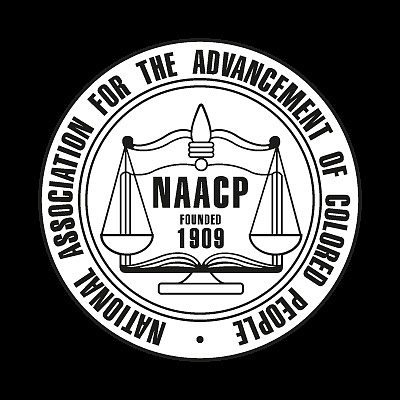 The Miami-Dade chapter of the NAACP is calling for the removal of the Miami Beach police chief and city manager in response to videos showing police interactions with Black spring breakers last week, reports NBC News.

In one of the viral videos, a Miami Beach police officer appears to grab a young woman by the throat after she falls onto the street following a collision with him. That video was uploaded to social media and has been viewed more than 390,000 times. The NAACP maintains that the collision was accidental, but police told the Miami Herald that the woman interfered on purpose. While she is on the ground, the woman appears to kick the officer as he holds her neck down until backup arrives. The woman was arrested and charged with battery on an officer and resisting arrest without violence, according to the Herald.

Police Chief Richard Clements said in a statement to NBC News on Tuesday regarding the totality of the events: “If you come to Miami Beach to cause problems, we will intervene and take enforcement action.” Kevin Millan, president of the Miami Beach Fraternal Order of Police, said in a statement that the union fully supports the officer’s actions. He said that although separate videos were posted online, all were from “one chaotic incident involving a hostile crowd” on Wednesday.

“The videos, along with the police officer’s body camera footage, captured the hostile crowd, fights and disorderly actions of numerous spring breakers,” Millan said. “We are confident that a fair and thorough investigation will result in all officers being cleared of any wrongdoing. The officers of the Miami Beach Police Department are among the most diverse and well-trained groups in the nation. We professionally police all events in the City of Miami Beach the same and have acted as a model for other police departments across the nation.”

Ruban Roberts, president of the Miami-Dade chapter of the NAACP, said in a telephone interview Tuesday that the police behavior shown in the videos was “racist.” Roberts said that during spring break and similar occasions, such as Memorial Day weekend, police will “up the ante” and use excessive force, particularly with Black youth. He said his cellphone was inundated after the incident last week with messages from concerned community members. He said that he obtained a copy of the video of the woman who collided with the officer and that what he observed was “a collision between two people running in the same direction.”

According to Roberts, who spoke to the woman in the video, she was running away from a confrontation between police and spring breakers, most of who were Black, at a park. Roberts said the woman heard what she believed were gunshots, so she ran away. Roberts said the sounds were actually from police guns that fire rubber bullets. Roberts said that after the officer collided with the woman, he turned and pushed her down.

“Then he turned away from her, took two steps and then began to choke her,” Roberts said, describing what he observed in the video and what the woman told him. Roberts said the officer’s choking the woman displays “an improper technique for subduing anyone,” and he questioned the officer’s assertion in the arrest report that the woman, who spent a night in jail afterward, resisted arrest. He said it wasn’t clear from the video that she was being arrested in the first place.