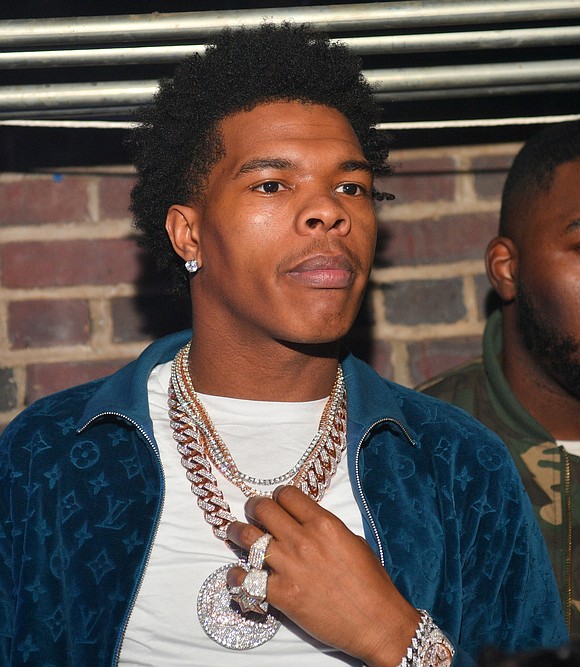 One person was shot and chaos erupted at a Lil Baby concert in Birmingham,

Alabama, after gunfire broke out on the side of the stage, sending the

rapper and the audience running for cover, according to area news reports,

as reported in Variety.

The victim was taken to a nearby hospital; a police officer told

Alabama.com that the victim’s injuries are life threatening. No suspect was

in custody at press time. Multiple police officers were dispatched to the

Bill Harris Arena shortly after 10 p.m. after a 1033 — which means officers

need all possible assistance — was broadcast over police radio.

stage, and at least one shot was fired inside. The rapper (real name:

of the incident, two men abruptly appear on the arena stage while Lil Baby

is performing, seeking a way out.

After gunshots are heard, the rapper realizes what is taking place and

rushes offstage while concertgoers are heard panicking and seen taking

cover. Shortly after the incident began, the concert was stopped, and