End of an era: Florida terminates use of the ‘gator bait’ chant

Amid wave of political correctness 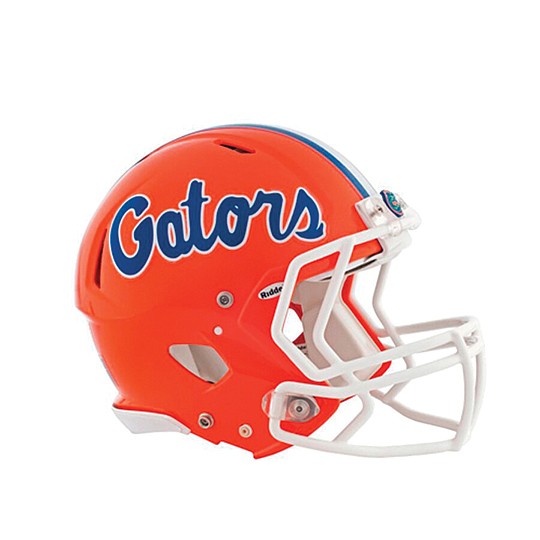 “While I know of no evidence of racism associated with our “Gator Bait” cheer at UF sporting events, there is horrific historic racist imagery associated with the phrase. Accordingly, University Athletics and the Gator Band will discontinue the use of the cheer.”

It seemed innocuous enough. A sea of frenzied sports fans raising their arms (extending the right arm over the left), then vigorously bringing them up and down in an imitation of the vicious bite of Alligator Mississippiensis, the apex predatory of the southeastern United States, otherwise known as the American Alligator, or simply “gators.”

This year however, in keeping with the trend towards political correctness, the University of Florida has pledged to end its tradition.

In American folklore, animal trappers in the Deep South utilized the babies of slaves (dead or alive) to lure alligators into their traps to obtain the animal’s skin for the lucrative garment trade. The veracity of this grim legacy is hard to pin down, as newspaper and magazine accounts of the 1800s and early 1900s (including Time Magazine) are counterbalanced by literature suggesting all this may be fabrications akin to Big Foot and the Loch Ness Monster. True or not, these tales are embedded in the American psyche, as a quick Google search of “gator bait” will reveal 2,270,000 searches.

The banning of this particular cheer is part of the residual effect of the rash of racist attacks on people of color and the attendant rise of the Black Lives Matter movement across the country (and globally).

The University of Florida specifically has initiated sweeping programs to encourage diversity, inclusion, and racial sensitivity. These include the removal of monuments or paraphernalia promoting the American Confederacy, a push for economic inclusion with the surrounding Black community, and addressing agricultural operations involving inmate labor from nearby jails and prisons.

Anyone interested in other grim memorabilia from America’s regrettable racist past is encouraged to peruse the Milwaukee, Wis.’s Black Holocaust Museum https://abhmuseum.org/), and the Jim Crow Museum at Ferris State University (https://www.ferris.edu/jimcrow/) in Big Rapids, Michigan.