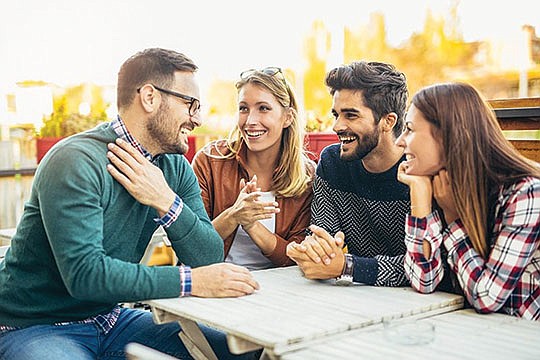 The use of marijuana and electronic cigarettes jumped dramatically among young adult Californians between 2017 and 2018, with large proportions of users of both products being underage, according to a study released this week by the UCLA Center for Health Policy Research.

The study, which highlights smoking trends among 18- to 25-year-olds, shows that e-cigarette vaping surged by 48 percent over that period, while marijuana use increased by 19 percent. Cigarette smoking, which had been declining for a decade, saw no significant change.

Using data from the center’s 2018 California Health Interview Survey, researchers found that more than one-third of young adults -- 1.7 million – were currently using at least one, and sometimes more, of the products, with 314,000 reporting smoking cigarettes, 682,000 using e-cigarettes and 1.3 million using marijuana.

Another key finding of the study was that 48 percent of e-cigarette users, 40 percent of marijuana users and 28 percent of cigarette smokers were between the ages 18 to 20 -- under the legal age-limit of 21 to purchase tobacco products and marijuana in 2018.

“Although the state and local governments have made massive strides in tobacco control policy, our research underscores the importance of considering laws that affect access to all three products together,’’ said Ying-Ying Meng, the study’s lead author and co-director of the Center for Health Policy Research’s Chronic Disease Program.

“Policies are needed to discourage young adults from switching from one product to another due to differences in price, access and availability,’’ Meng said.