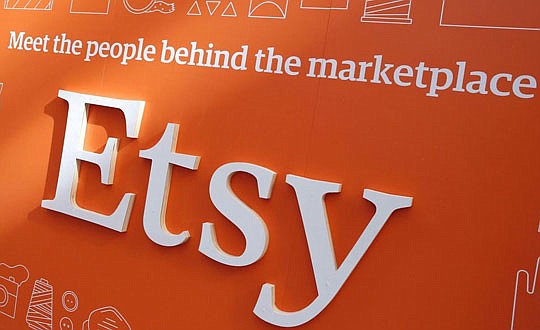 In 2017, Etsy endured a leadership “revolution,” according to the New York Times. When board member Josh Silverman replaced Chad Dickerson, the well-loved former CEO, employees were reportedly concerned that the online retailer for independent artisans was losing its uniquely anti-corporate soul.

And a big part of the company’s identity was its commitment to inclusivity, particularly, at that time, for women and the LGBTQ community, reports QZ.com . But Etsy has actually boosted diversity on its staff since then, according to a company spokesperson. And this week it announced a significant milestone: it doubled the number of Black and Latin employees hired in 2019 from the previous year. Black and Latin employees represented 15 percent of the tech firm’s 2019 U.S. hires, and the company says the majority of the positions filled were engineering roles.

Of course, that still means 85 percent of the jobs filled did not go to Black and Latin candidates. What’s more, employees from those two populations still represent only 11 percent of Etsy’s US workforce, up from 8.5 percent in 2018. Etsy has just more than 1,000 employees worldwide and says that “the majority” are in the U.S., so this could mean slightly more than 100 people at the firm identify as Black or Latin.

Still, Elizabeth Spector Louden, Etsy’s head of diversity and inclusion, says that although the firm’s total numbers of Black and Latin employees remain low, the company is proud of what it has accomplished so far. “We think it’s meaningful progress and demonstrates that you can make meaningful progress quickly, when you have alignment throughout the company, including company leadership,” she said.