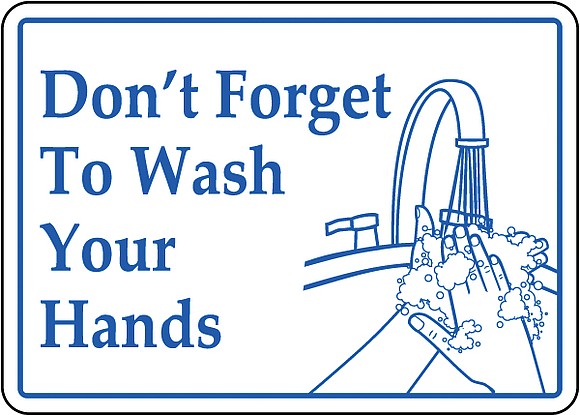 Americans are watching with alarm as a new coronavirus spreads in China and cases pop up in the United States. They are barraged with information about what kinds of masks are best to prevent viral spread. Students are handing out masks in Seattle. Masks have run out in Brazos County, Texas. But hang on.

I’ve worked as an emergency room physician. And as a New York Times correspondent in China, I covered the SARS outbreak in 2002 and 2003 during which a novel coronavirus first detected in Guangdong sickened more than 8,000 people and killed more than 800. My two children attended elementary school in Beijing throughout the outbreak.

Here are my main takeaways from that experience for ordinary people on the ground: Wash your hands frequently; Don’t go to the office when you are sick; Don’t send your kids to school or daycare when they are ill.

Notice I didn’t say anything about masks. Having a mask with you as a precaution makes sense if you are in the midst of an outbreak, as I was when out reporting in the field during those months. But wearing it constantly is another matter. I donned a mask when visiting hospitals where SARS patients had been housed. I wore it in the markets where wild animals that were the suspected source of the outbreak were being butchered, blood droplets flying. I wore it in crowded enclosed spaces that I couldn’t avoid, like airplanes and trains, as I traveled to cities involved in the outbreak, like Guangzhou and Hong Kong. You never know if the guy coughing and sneezing two rows ahead of you is ill or just has an allergy.

But outdoors, infections don’t spread well through the air. Those photos of people walking down streets in China wearing masks are dramatic but the subjects appear uninformed. And remember if a mask has, perchance, intercepted viruses that would have otherwise ended up in your body, then the mask is contaminated. So, in theory, to be protected maybe you should use a new one for each outing.

The simple masks are better than nothing but not all that effective because they don’t seal well. For anyone tempted to go out and buy the gold standard, N95 respirators, note that they are uncomfortable. Breathing is more work. It’s hard to talk to people. On one long flight at the height of the outbreak, on which my few fellow passengers were mostly epidemiologists trying to solve the SARS puzzle, many of us (including me) wore our masks for the first couple of hours on the flight. Then the food and beverage carts came.

Though viruses spread through droplets in the air, a bigger worry to me was always transmission via what doctors call “fomites,” infected items. A virus gets on a surface — a shoe or a doorknob or a tissue, for example. You touch the surface and then next touch your face or rub your nose. It’s a great way to acquire illness. So after walking in the animal markets, I removed my shoes carefully and did not take them into the hotel room. And, of course, I washed my hands immediately.