‘Mamba out’: Death of a basketball genius 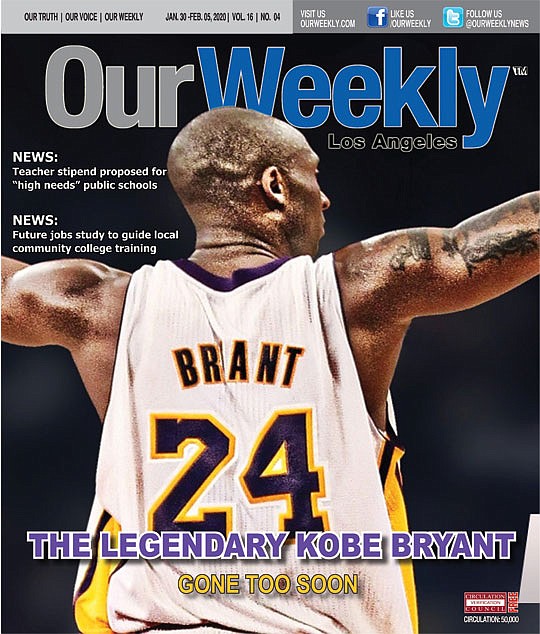 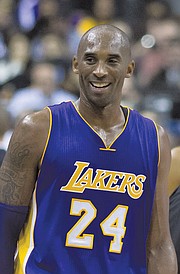 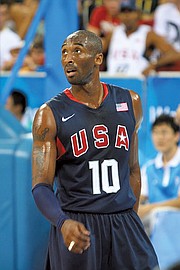 “For man also knoweth not his time: as the fishes that are taken in an evil net, and as the birds that are caught in the snare; so [are] the sons of men snared, when [death] falleth suddenly upon them.”

No. This isn’t a dream. It’s not a cruel joke, or a baseless rumor.

The undisputed king of Los Angeles has fallen; and in the wake of his sudden demise, an entire city wallows in immense sadness.

It wasn’t supposed to happen this way - so violently and prematurely. Kobe Bryant, in the minds of many, was going to live another 40 years. His fans planned to see him reach new heights. His critics thought he’d be around longer for them to continue throwing dirt on his legacy. Instead, as the weeks progress, everyone will be forced to live with only memories.

Bryant was entering the second act of his existence—primed to achieve levels of success as an entrepreneur and storyteller for kids that would rival his numerous achievements on the hardwood.

Everyone in LA and his supporters were looing forward to that. But these expectations will never materialize. Kobe is gone. And it seems the world knows he’s the last of a dying breed.

Cheers have been replaced with tears of grief and anguish, as the sports community attempts to swallow a bitter pill that’s comparable in size and scope to any beloved public figure who’s ever died tragically.

The Staples Center—a central hub for sports and entertainment fanatics throughout LA—will be surrounded by the remnants of candlelight vigils and somber ceremonies for weeks to come.

New attention will inevitably be paid to Bryant’s past, which includes a sexual assault charge in 2003, and the volcanic dissolution of his professional relationship with former teammate Shaquille O’Neil.

But in hindsight, Bryant’s personal and professional skeletons are what make his story more intriguing, and his death infinitely more tragic.

Over a career spanning 20 years, basketball fans watched in awe and wonderment as Bryant—lovingly known as simply “The Mamba”—wreaked unthinkable havoc on his opponents.

He imposed his dominance on many occasions while the debilitating effects of chronic injury diminished his explosiveness and physicality.

A broken nose here, torn rotator cuff there, a broken finger, a bum ankle, ailing joints and battered knees—Bryant’s superhuman ability to perform through pain became legend as he dragged his failing body though two decades of competition.

Perhaps that’s why it’s been a challenge for Bryant’s supporters to accept the reality of his demise. For millions of admirers across the nation and beyond, he was a hero—is a hero like Superman—capable of making the impossible seem ... possible.

However, as fate cruelly revealed, Bryant was mortal, not bulletproof as his outer glow indicated. His life was as fragile as the rest of our lives - and it was taken unceremoniously, tragically, in a matter of moments.