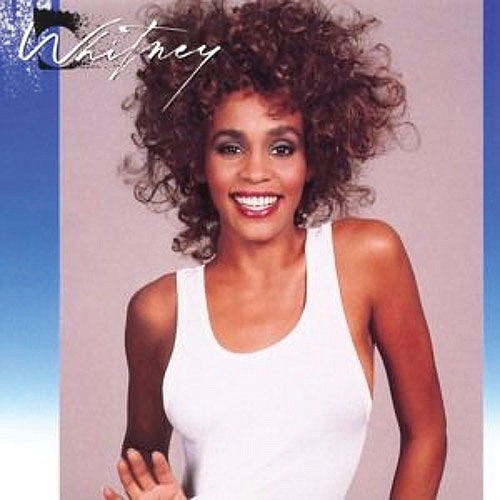 The Doobie Brothers, Whitney Houston, Notorious B.I.G., T-Rex and Depeche Mode are the Rock & Roll Hall of Fame’s 2020 inductees, the organization announced today (Jan. 15), reports Variety. The 35th annual ceremony will be broadcast live for the first time this year — May 2, on HBO, from the Public Auditorium in Cleveland, Ohio. Performances and special guests will be announced later. The performance lineup will be filled with tribute performances, as half of the inductees — Houston, Notorious B.I.G. (real name: Christopher Wallace) and Marc Bolan of T. Rex — are deceased.