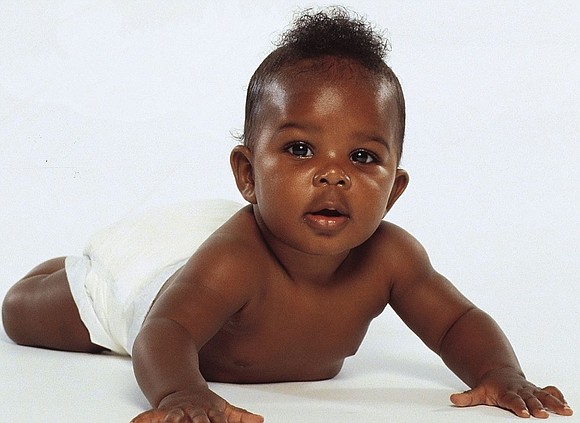 It is extremely well documented that pregnancy and childbirth are far more dangerous for Black women in the U.S. than for White women, reports the Huffington Post.

Black mothers are up to three times more likely to die from pregnancy-related causes than White moms. And they are twice as likely to suffer from severe complications during pregnancy and birth. The big question — why? — has confounded researchers, who have known about these dangerous disparities for years, and policymakers, who have struggled to do anything about them. New research strengthens a hypothesis that the problem cannot simply be explained by differences in women’s overall health or financial situations.

Comparing birth outcomes among Black, Latina and White moms who had babies at the same hospitals in New York City, researchers found that women of color had a significantly higher risk of developing life-threatening birth complications than White women — even in the same maternity wards. And the disparity was not explained by one seemingly key difference among patients: their type of insurance.

“Our results really point to the idea that we have to dig deeper into what is causing these racial and ethnic disparities,” study author Dr. Elizabeth Howell, an OB-GYN with the Mount Sinai Hospital in New York City and director of the Blavatnik Family Women’s Health Research Institute, told HuffPost. Howell said her study is really the first to break down this issue of racial and ethnic disparities at the hospital level. It relied on discharge data and birth certificates from nearly 600,000 women who delivered in New York City hospitals between 2010 and 2014.

Roughly 4 percent of Black moms experienced what is known as severe maternal morbidity ― that is, complications such as seizures, blood clots and hemorrhage. That compared to roughly 3 percent of Latina moms and just about 1.5 percent of White moms. The researchers adjusted for women’s risk going into pregnancy, to make sure that factors like health and socioeconomic status were not the culprit. They then compared outcomes within particular hospitals broken down by the type of insurance women had, to see whether being covered by Medicaid accounted for the difference. They found that was not the case — which they admit in their paper surprised them.

Prior studies focused on other areas of medicine have shown a link between Medicaid and worse outcomes, suggesting that Medicaid patients may be receiving a different quality of care. This is an area of great interest in obstetrics, given that nearly half of all births in the U.S. are paid for through Medicaid (the rate is a bit higher in New York City). Hospitals are generally paid less by Medicaid than by commercial insurers to cover the cost of childbirth.

Howell said her study’s results show that doctors and policymakers need to think about this problem in a different way. In particular, they need to consider whether factors like structural racism, implicit bias and doctor-patient communication problems are putting Black and Latina women’s lives on the line. “Are there different care patterns [linked to race]?” Howell asked. “Are we using the same quality and safety tools for women in the same way?”

That idea has been gaining traction. The Office of Disease Prevention and Health Promotion, which is part of the U.S. Department of Health and Human Services, has called for more research into the impact of discrimination on health outcomes. “We have a lot of tools we can use at our fingertips,” Howell said. “We need to think about enhancing communication skills and about things like implicit bias trainings. Those kinds of strategies can be helpful.”