Counting everyone comes down to money and power 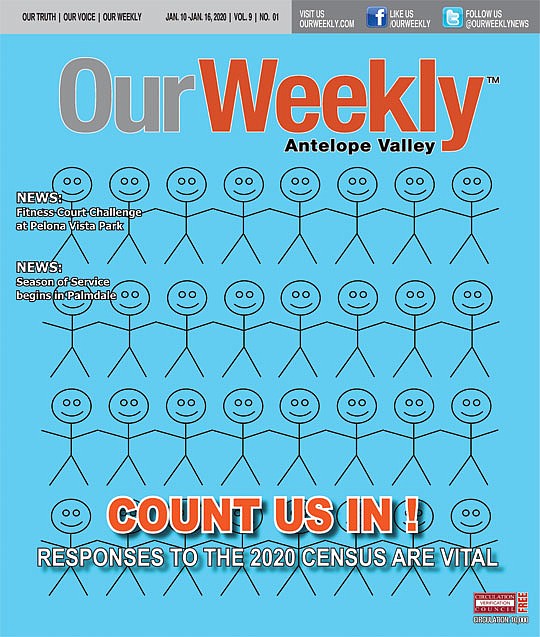 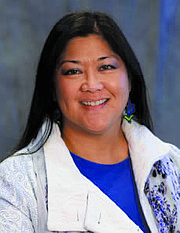 Even if you have people living with you who are not on your lease—or say your affordable housing application—you should still make sure they are counted during the 2020 Census, said Ditas Katague, director of the California Complete Count office.

“No enforcement agency, federal, local, or anything, can get that data,” she assures Californians. “It’s safe.”

Recently, Katague visited Los Angeles county, the hardest-to-count area in the United States and also a region in the state with census tracts where the most African Americans live. She was on a stop that was part of a statewide push to encourage all Californians to respond to next year’s census forms.

She spoke about the state’s $187.3 million investment to get an accurate count of all Californians. Katague also shared details about what her office has been doing so far to achieve that, and she give some insights on why it has been so hard for census workers to get the African-American count right in the past.

CALIFORNIA BLACK MEDIA (CBM): What has your office done to reach out to Blacks in California—particularly to the Black population here in Los Angeles?

So, even though our efforts are unprecedented, these are the reasons that we need to do that level of outreach. The U.S. Census is actually a federal operation, and so here at the state level, we don’t control any of the actual counting. We don’t design the form, but what we can control is reaching out, educating our Californians to make sure that they know how important it is to respond.

And to that end, we’ve divided the state. We’ve used data to really inform our partners on the ground about where they should be reaching out and to whom. It’s really about getting the word out through trusted community partners on the ground, and really connecting with folks to say why is it so important and what an accurate count means for them on the ground.

CBM: What makes L.A. and the state the hardest-to-count places?

DK: Well, for Los Angeles County, one of the things is that it’s so very diverse. In L.A. Unified School District, they speak over 200 languages. That is what makes our state so beautiful and so diverse, but it also makes it very hard to count.

Now, when we talk about hard to count from the state level, we looked at the state and we took these14 variables and we came up with a hard-to-count index based on them.