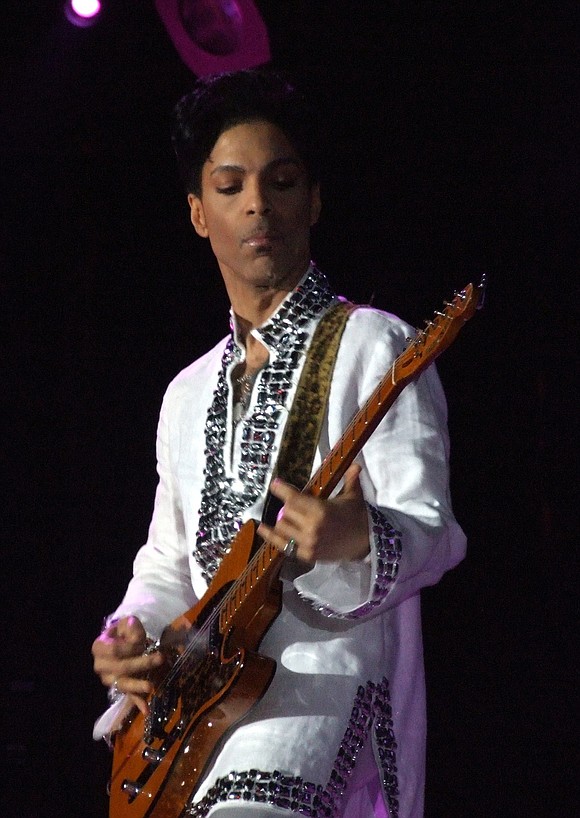 Alicia Keys, John Legend, Beck and Morris Day and the Time are among the musicians set to perform in a tribute concert to Prince at the Los Angeles Convention Center two days after the Jan. 26 Grammy Awards.

The Recording Academy and CBS announced that “Let's Go Crazy: The Grammy Salute to Prince'' will be taped for broadcast later this year on CBS.

“Prince. The Purple One. His Royal Badness—regardless of how you identify him, he is indisputably one of the greatest music virtuosos of all time,'' Recording Academy President/CEO Deborah Dugan said in a statement. “With his subversive attitude and commanding nature, he straddled musical genres and created electrifying music that was bursting with character. He continues to serve as an inspirational icon for artists and fans worldwide, and we are so honored to pay tribute to his legacy at this year's post-Grammys

Prince's band, the Revolution, is also expected to take part in the Jan. 28 performance, along with Sheila E.

Prince, who died in April 2016, earned 38 Grammy nominations in his career, winning seven—including one for his seminal album “`Purple Rain.'' He received the Recording Academy's President's Merit Award in 1985, was inducted into the Rock and Roll Hall of Fame in 2004 and received an Icon Award at the Billboard Music Awards in 2013.