Jamie Foxx to receive ‘Excellence in the Arts’ award 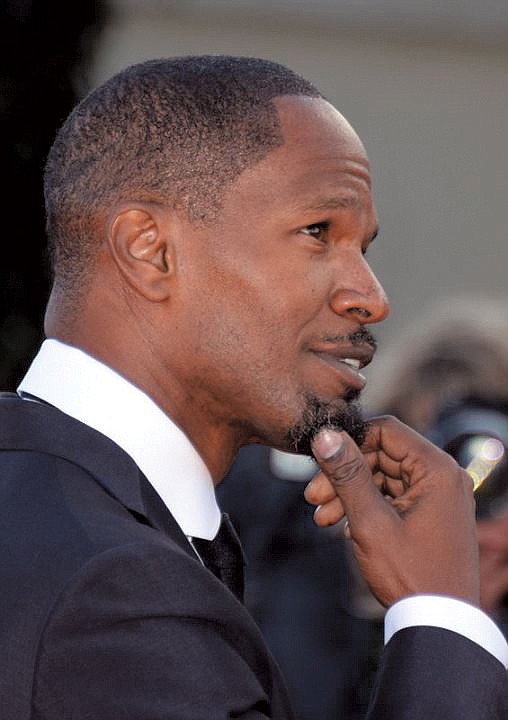 The American Black Film Festival (ABFF) Honors has announced Academy Award_ winner Jamie Foxx (“Ray,” “Just Mercy,” “Django Unchained”) as the recipient of the Excellence in the Arts Award, which honors a contemporary artist whose work has received critical acclaim. Foxx is a multi-award-winning actor, singer, and comedian whose career spans over 30 years.

Just this year, he received multiple nominations and honors for his portrayal of Walter McMillian in the powerful drama “Just Mercy,” which is also among the nominees for the ABFF Honors “Movie of the Year” Award.

The 2020 ABFF Honors, hosted by Emmy-nominated comedian and actor Deon Cole (“Black-ish”), will take place on February 23 in Los Angeles.

“We are honoring Jamie Foxx for his phenomenal body of work, which spans comedy, music, television and film,” said ABFF Ventures CEO Jeff Friday. “We are honored to celebrate his achievements and contributions to Black culture and entertainment.”

He also is a Grammy Award-winning musician, releasing four albums which have charted high on the Billboard 200 chart: Unpredictable (2005), which topped the chart; Intuition (2008); Best Night of My Life (2010); and Hollywood: A Story