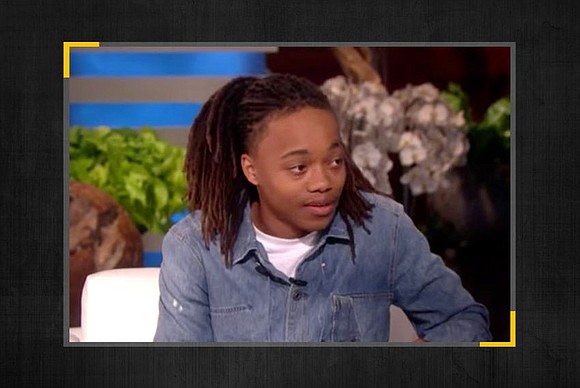 Members of the Texas Legislative Black Caucus, joined by other prominent Black officials and advocates, announced Thursday in Houston that they are working on a bill for the 2021 legislative session — called the CROWN Act — that will ban discrimination based on hair textures and styles commonly associated with race, reports the Texas Tribune.

The legislation is a show of support for student like DeAndre Arnold, a Black Mont Belvieu student who was suspended last month because of his dreadlocks and told he couldn’t walk at his high school graduation unless he cut them. California, New York and New Jersey have already implemented versions of the CROWN Act, which stands for Create a Respectful and Open World for Natural Hair.

The act protects against “unjust grooming policies that have a disparate impact on Black children, women and men” in workplaces and public schools, CROWN Coalition advocate Adjoa Asamoah said at a press conference. The coalition is a national alliance of organizations working to end hair discrimination. Attending the press conference were Reps. Ron Reynolds, Shawn Thierry, Rhetta Bowers and Carl Sherman, along with State Board of Education member Aicha Davis. Bowers said the CROWN Coalition approached her about a year ago to bring a bill to Texas.

“These conversations are just becoming public now,” Bowers said. “People in our community were having these conversations around the kitchen table or in beauty salons and barber shops.” Bowers said she and her fellow Black Caucus members are still in the process of educating people and creating awareness about the issue of hair discrimination. U.S. Rep. Sheila Jackson Lee, who participated in the press conference via phone, said members of Congress who wear braids, like she does, also face discrimination. A version of the CROWN Act has also been introduced in both chambers of Congress.