2020 American politics: A whirlwind of controversy 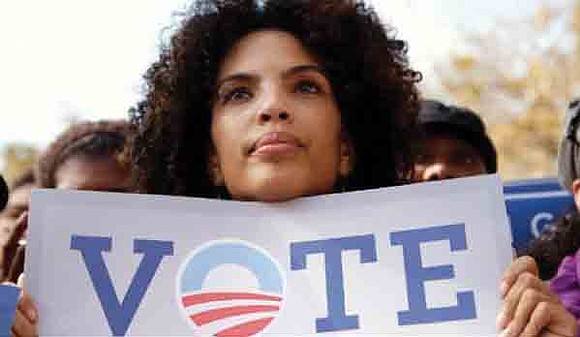 2020 started out with fierce battles with state primaries. Sen. Bernie Sanders was an early leader, and then former Vice President Joe Biden took over, and most of his opponents, including then California Senator Kamala Harris, started dropping out of the race.

President Donald Trump pretty much had the nod for the Republicans locked down, although he did receive challenges from Jeb Bush and Ted Cruz. 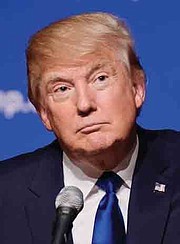 It was Trump, though, who turned the election into a circus. The pandemic hit the country fast and hard by March, and it was suggested by medical experts that people wear masks and social distance. The president was resistant and held rallies where he would not wear a mask. The result was many deaths attributed to COVID-19 allegedly spread at his rallies by his supporters in attendance who came in contact with thousands of others.

In fact, longtime colleague and supporter Herman Caine contracted the virus by attending a Trump rally and not wearing a mask. He died shortly after it was announced he had COVID-19.

Biden began to poll well in many states, even in the former Trump strongholds of Florida and Texas. And then he announced Harris as his running mate.

Trump, in his usual mean-spirited way, tweeted that the choice was a slap in the face to men and proceeded to call Harris “a nasty woman.”

As the election neared, Trump insinuated that the election could be rigged by the Democrats. He presented no evidence. Meanwhile, as COVID-19 was spreading like wildfire, Trump continued his rallies without wearing a mask and encouraged his followers to defy the CDC’s warnings about the pandemic.

As Election Day approached, there was more drama to say the least. Biden and Trump were neck and neck in the all-important Electoral College voting. Oddly, the polls seemed to be off, as Trump was leading in key states.

But then things began to change, as key states began reporting results for their urban areas, such as Philadelphia, Atlanta, Milwaukee and Detroit. 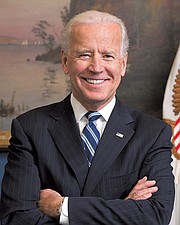 Suddenly Biden was gaining substantial leads. Please note that these areas had a heavy concentration of Black voters.

Then the states began to roll off in favor of Biden: Wisconsin, Michigan and Pennsylvania. And after three recounts, Georgia remained a Biden stronghold.

Trump was complaining that he had been cheated out of the election, and he went so far as to take his challenges to the U.S Supreme Court.

Remember, he had three appointments to the court, which had a Republican flavor. But the Supreme Court held its ground and denied every one of Trump’s challenges.

In mid December, a group of Republican state attorney generals and congressmen filed a lawsuit asking the Supreme Court to overturn election results in key states. The court rejected the lawsuit.

The Electoral College certified Biden’s victory on Dec. 14. Biden had more than 300 electoral votes to Trump’s 223. Biden had won the popular vote as well, with more than 80 million votes.

Trump refused to concede and continues to make claims of cheating, although he has yet to provide any proof.