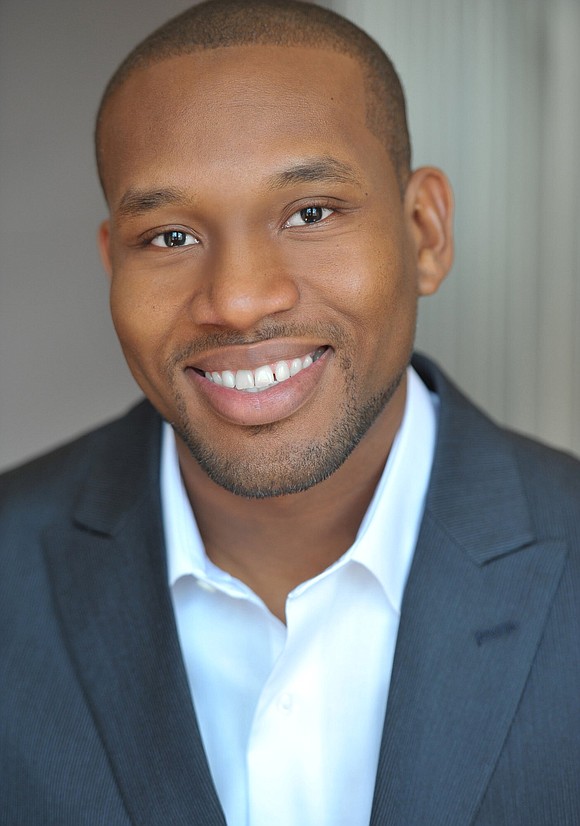 Center Theatre Group is announcing the first step in an ongoing organizational shift with the addition of an existing staff member into the organization’s leadership team. Tyrone Davis will shift from the Education, Engagement and Community Partnerships Department into the Artistic Department. Davis’ new title is associate artistic director.

“When we began reimagining Center Theatre Group we knew we would need to look at the very foundations of the organization,” said Artistic Director Michael Ritchie. “Still early in that reevaluation we have realized that Tyrone had already been operating at the core of Center Theatre Group’s mission to nurture new artists and audiences. For three years, Tyrone has shaped the pre-show and post-show engagement that allows audiences to dive deeper into our mainstage productions, and he has curated programs that develop our audiences’ understanding of our productions as well as our mission and values.

“In his new role, Tyrone has already guided us in an inspiring direction, developing ‘Not a Moment, But a Movement,’ an insightful new series of events to be released on our new Digital Stage pairing play readings with visual artists and musicians to create an interdisciplinary collaboration to amplify and center Black artists,” added Ritchie.

“As a native Angeleno, it is a great honor with much responsibility to take on this position where artistic decisions are being made for the Taper, the Ahmanson and the Douglas—three theatres I grew up on. I owe a true debt of gratitude to BIPOC artists like Diane Rodriguez, Lee Kenneth Richardson and so many others who laid the foundation for me, and know that I am taking on a responsibility to those that will follow. I will keep both in mind as I help to shape Center Theatre Group’s future.”

“We are committed to changing structures which have sustained a lack of diversity in our organization including our hiring practices, professional development investments, and organizational leadership and hierarchy,” said Center Theatre Group Managing Director and CEO Meghan Pressman. “We know this is a small and preliminary step towards a long overdue goal but with hiring and professional development investments largely paused due to the current shutdown and resulting financial challenges our organization faces, we have begun plans for an assessment of those practices and know that adding Tyrone to the conversation at the Leadership Team level now will help create a better framework once we can resume those activities.”

Davis previously served as Community Artistic Director with American Conservatory Theatre in San Francisco. He has over 10 years of experience in engagement and arts education, including serving as an adjunct professor in drama at Contra Costa College and Los Medanos College. Davis is a graduate of the California Institute of the Arts (CalArts) School of Theater M.F.A. acting program and holds a B.A. in theatre from CSU Northridge.