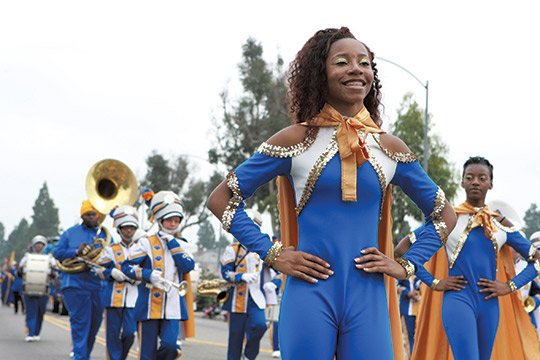 With their signature parade sidelined due to the coronavirus pandemic, the Pasadena Tournament of Roses announced a slate of celebrity performances and guests today for a special television program set to air on New Year's Day.

The program will include musical performances from Sheryl Crow, Mickey Guyton, Tori Kelly, Lady A, Rascal Flatts and The War and Treaty.

The special will also feature marching band performances, segments about the Rose Parade, Rose Bowl Game football highlights, equestrians, spectacular floats from years past, a behind-the-scenes look into the making of a float, and New Year's wishes from fans around the world.