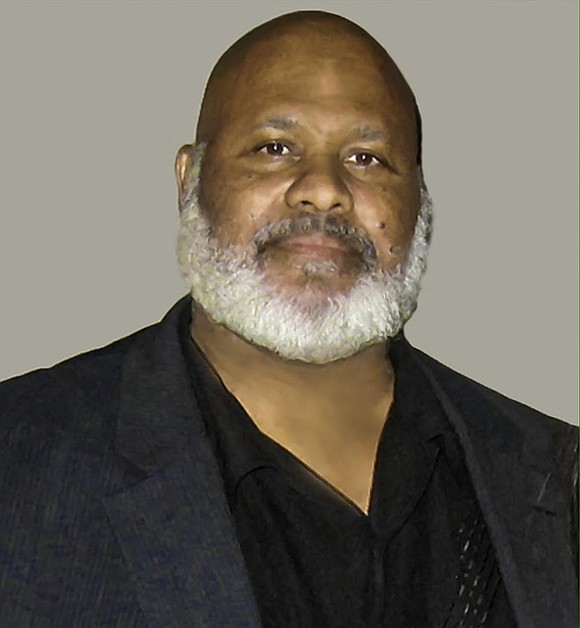 Walter Scott Hawkins was a California State University San Bernardino (CSUSB) administrator for 33 years where he was a champion of providing minority students the tools they needed to succeed academically. He passed away Nov. 18 at 72 years old.

Hawkins was respected for his aptitude at collecting and analyzing numerical data and as a university administrator, used his skill to evaluate programs assisting underserved students.

Recently, Hawkins was a consultant to California Black Media (CBM). He collected the data, analyzed it and produced “Counting Black California” a report that identified population pockets of “hard to count” African-Americans to guide groups and organizations focused on increasing Black participation in the 2020 US Census. This data was overlaid with state COVID-19 outbreak data to help the African-American Community Empowerment Council secure $2.5 million dollars for testing in the community statewide.

Hawkins was born in San Angelo, Texas on Oct. 12, 1948. He was the only son of Maiso and Altamae Hawkins. His father was a master sergeant in the US Air Force. As a child, Hawkins lived on military bases in Japan and Germany where he gained familiarity with both languages.

Hawkins attended San Diego State University on an academic scholarship. While there, he played on the football team and ran track while earning a Bachelor of Arts degree, Master of Social Work and Pupil Personnel Service Credential.

While living in San Diego, Hawkins worked as the director of the Black Social Workers Association and was on the staff of the San Diego County Adoption program “Tayari,” which recruits prospective, Black foster and adoptive parents.

Hawkins joined the CSUSB administration in 1974. His first job was as the director of the Upward Bound program, focusing on identifying and supporting qualified first-generation college students.

Later, he was appointed director of the Educational Opportunity Program (EOP). Hawkins was recognized for dedication to students as an EOP Trailblazer when the California State University system celebrated the EOP 50th anniversary in 2019.

Hawkins retired in the spring of 2007. Retirement gave him more time to engage in a variety of volunteer community service programs, including the San Bernardino NAACP.

Past president of the San Bernardino NAACP and retired Assemblymember Cheryl Brown said, “The community has lost another giant. Walter Hawkins was a master data analyst. The information he provided gave depth and context to an issue. He could look at the data and tell the true story. His reports were on target. He mastered the computer and will always be known for his work on what he developed and called the Ebony Triangle, a statistical area where Black people were moving in the latest migration”

Hawkins is survived by his wife Dr. Jean Peacock, a CSUSB professor emeritus of psychology, their children and grandchildren. He was a member of Kappa Alpha Psi fraternity.