Investments are needed to keep dollars circulating within community 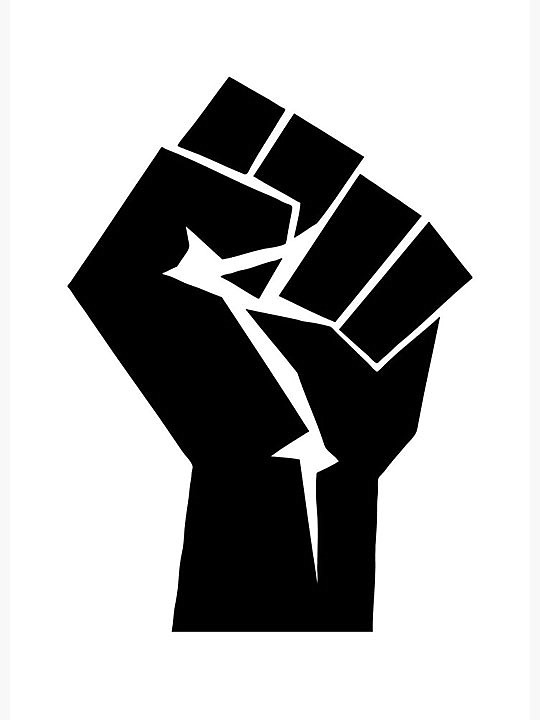 Capitalism is nothing new. It exists in every American community, White, Asian, Hispanic, or Black. But who really benefits from “Black capitalism?”

There are actually two types of Black capitalism.

Which means to build success together and build with—and for—the community. This was one initial focus of early Black capitalists: To fight against redlining and racism.

This is derived from the American dream of building individual wealth. Many high profile figures have been criticized by advocates for not sharing a portion of their success with the rest of the Black community, many of whom live below the poverty line.

As soon as Nixon took office in 1969 and the Vietnam war raged on, his opponents - many of whom were Black - started to rebel against him. Nixon had a plan to win Black voters with the idea of “Black capitalism.” He believed that African-Americans were able to become entrepreneurs and get loans from Black banks. By promising the African-American community they can build Black enterprises and own business and houses, he didn’t just create segregation within the African-American community, he also took away welfare, and fought Black Power, which was his main goal. But in all reality nothing changed. Black neighborhoods were still poor and segregated.

Nixon said, “People in the ghetto have to have more than an equal chance. They should be given a dividend.” The theory was that Black banking and Black businesses would become the “key to Black economic progress” in which Black communities would be able to use their own funds to their benefit. But that was not the case.

Rapper Killer Mike tried to recycle the dollar within the African-American communiuty, with his movement #BankBlack and his documentary series, “Trigger Warning,” which aired on Netflix in January 2019. But he noticed that it’s more difficult to support Black-owned businesses, since there are fewer of them, compared to White, Asian or Hispanic businesses.

According to an article by NPR, Latin and Asian communities have more financial resources to sell goods and provide services, which allow them to recycle the dollar back within their community. One interviewed LA resident said that the problem for her with #BuyBlack is that it focuses too much on consumerism, instead on owning and producing.

Another rapper and activist who began to better circulate the dollar within the African-American community, and #BuyBackTheBlock was the late Nipsey Hussle.

Hussle showed interest in participating in “Opportunity Zones,” which are projects that give tax breaks and are designed to uplift distressed neighborhoods with job opportunities. He also built a Science, Technology, Engineering and Mathematics (STEM) center in his neighborhood and wanted to uplift and employ people he grew up with, who experienced the same challenges as he did in South LA.

“It made the most sense doing it locally, and being able to employ people that we grew up with,” Hussle said in a 2017 interview with Complex. “[And] also be able to improve the area and offer jobs and offer a business in the area that has been traditionally liquor store, church, fried chicken—that’s really it.”

However, studies have shown that opportunity zones don’t create many new jobs—but move jobs instead, therefore the corporations who invest money into those projects in the first place, are the ones that make the profit, while they gentrify the neighborhoods at the same time.

Many believe that gentrification is not necessarily a bad thing, if a neighborhood will benefit from it. But opportunity zones work together with corporations and urban developers who plan affordable housing, not for the community who live there, but for the White middle class. This causes race and class disparities in major cities like LA.

Initially, opportunity zones were invented to help White Americans move back to the neighborhoods they once fled in the ‘60s and ‘70s, because of the high number of African-Americans who were living there. These projects get funded by investment management companies who have ties to political circles and have a great influence on the development of these opportunity zones.

An opportunity zone that genuinely benefits neighborhoods would focus on stabilizing the infrastructure and investing in local schools to make them better, offer jobs and skills training, as well as focus on the existing businesses in those neighborhoods.

If there were enough investment dollars and resources, Black capitalism for the community would have a chance to succeed.