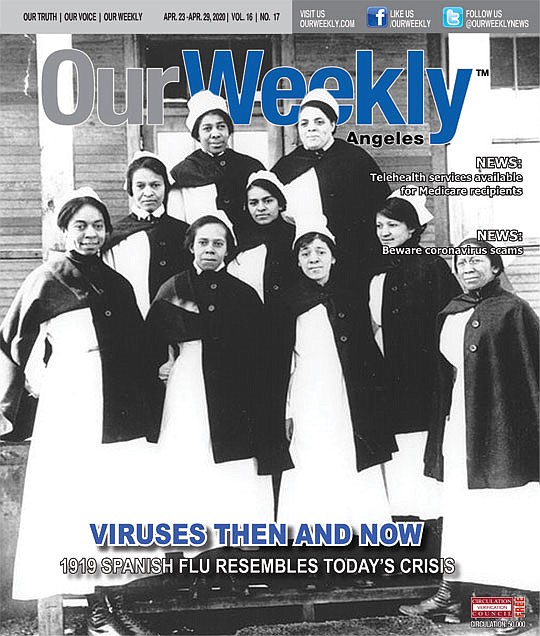 “Viruses are very tiny entities made of genetic material (DNA or RNA) inside of a protein coating or envelope. Viruses are generally much smaller than bacteria and they are fascinating.”

Coronavirus. Some six months ago a term virtually, unknown outside of a small percentage of clinical researchers, now has the country (and the world) impacted by the whims of a microorganism spread through mundane human behavior such as coughs or sneezes.

Coronavirus, and the disease known as COVID-19 (‘CO’ stands for ‘corona, “VI’ for ‘virus,’ and ‘D’ for disease, with ‘19’ designating 2019, the year in which it first appeared) is the major topic on the nightly television news and printed periodicals. In short order, businesses large and small have been shuttered in America, the bastion of capitalist and material excess.

It brings with it its fair share of residual myths and rumors such as those espoused by Liz Crokin, a far right journalist aligned with President Donald Trump, who suggested the whole affair is a ploy to allow the armed forces to enforce martial law upon the American populace.

In other circles, rumors claimed radiation emitting from cell phones were linked to the spread of COVID-19. The task of separating fact from fiction is no less arduous than finding a remedy for this illusive disease.

In addition, racially-tinged gossip and innuendo have wiggled their way into the mix. Initially myths (untrue) were passed along that Black people were immune to the coronavirus. There is in fact, a historical precedent to this going back to myths about race-based resilience to the 1793 yellow fever outbreak in Philadelphia, which devastated the city’s African-American citizenry. In an attempt to provide some clarity, we will look back in history to compare and contrast another viral pandemic of the modern age: the 1918 Spanish influenza at the end of World War I, which ravaged the globe to the tune of 50 million deaths.

“It was nineteen hundred and nineteen;

Men and women were dying,

With the stuff that the doctor called the flu.

Death was creepin’ all through the air,

And the groans of the rich sure was sad.

death went creepin’ through the air

and the groans of the rich

But it was God’s own mighty plan

North and South, East and West

He killed rich and poor

and he’s going to

The exact origin of the Spanish Flu is not known, 100 years after the fact. Even its causes remain mired in theory and speculation. The name itself was conjured up by the media of the day. As Europe was embroiled in war, censorship was the order of the day, with the exception of Spain. Due to its neutrality the country’s newspapers were free to report the spread of this malady, and readers thusly associated the disease with the country.