‘When They See Us,’ Jharrel Jerome makes history at Emmys 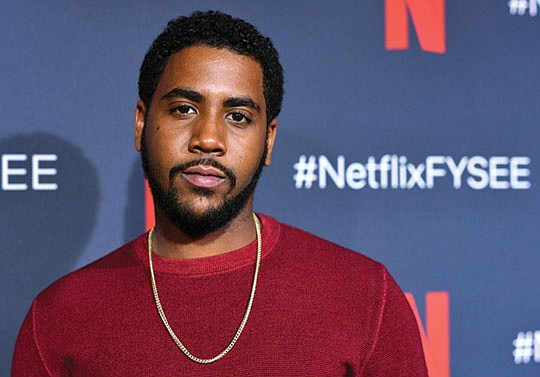 Actor Jharrel Jerome made history Sunday night for playing the part of Korey Wise in Ava DuVernay’s “When They See Us,” which aired to stunning reviews on NetFlix, reports the HuffingtonPost.

Jerome won for Outstanding Lead Actor in a Limited Series or Movies for his part in the story of the so-called Exonerated 5, a group of young Black men who were wrongfully convicted of raping a White woman jogging in Central Park in New York City in 1989. The group was eventually released after serving nearly several years

Jerome is just 21, making him the youngest to receive the award and the first Afro-Latino to do so. Jerome’s speech was one of the highlights of the Emmys, as he honored his “beautiful mother,” as well as DuVernay. He then named each of the five exonerated men, who were in attendance Sunday night and who had spent years behind bars. Their convictions were vacated in 2002. The men stood during Jerome’s speech and raised theirs fists in the air when he was done.