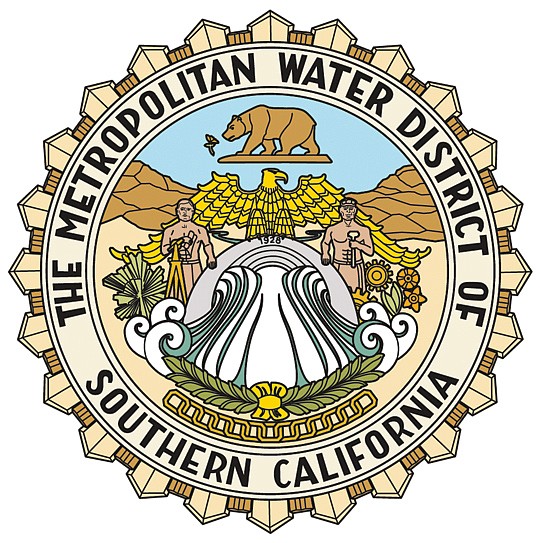 The Metropolitan Water District of Southern California (MWD) this week announced the launch of a pilot program that will provide data on the most efficient and cost-effective methods to capture and use rainfall and stormwater runoff.

The $5 million pilot program, approved by MWD’s board of directors, will help fund the construction of direct-use stormwater capture projects and the installation of monitoring equipment on existing projects, according to the district.

Information on the costs and volume of water produced by different types of projects will be collected over three years and will inform the possible funding of stormwater capture efforts in the future.

“A lot of hope has been placed in the potential of stormwater as a local water supply for Southern California,’’ said MWD Chairwoman Gloria Gray. “We want to better understand that potential, and its cost, as part of our commitment to developing local resources.’’

MWD has for decades sought to diversify its water supply portfolio by investing in local water supply projects, as guided by its Integrated Water Resources Plan. It has provided more than $500 million in incentives to more than 100 groundwater recovery and recycled water projects through its Local Resource Program. But no local stormwater capture projects have been funded through the program, due in part to a lack of data on the volume of water actually produced by such projects.

“Stormwater capture projects have a lot of benefits—improving water quality, flood control, habitat creation, and water supply,’’ MWD General Manager Jeffrey Kightlinger said. “But they are typically expensive to build. So as we explore opportunities to invest in these projects, in partnership with parties interested in their other benefits, we need to understand their water supply value.’’

The pilot program is aimed at direct-use projects, like cisterns and permeable pavement with underground collection systems, that capture rainfall and stormwater and use it on-site for non-potable needs such as irrigation, MWD officials said.

Projects can be located at public or private non-residential sites, such as schools, parks, golf courses, commercial facilities and cemeteries. To capture a diverse set of data, the pilot program will fund new and retrofitted projects in three different climate zones across Southern California—coastal, mid and inland.