Environmental policies should be sensitive to struggling Californians 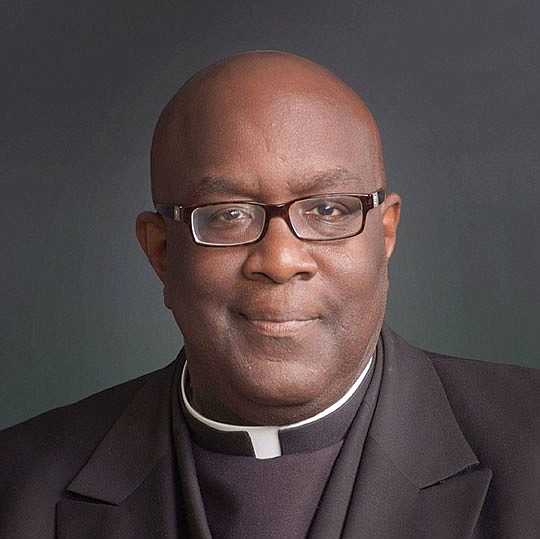 Most people who live in urban areas care about protecting the environment and want our state leaders to tackle the challenges presented by climate change – the areas where our children play, residents worship, and people live should be habitable and have clean, breathable air.

However, when solving our state’s environmental challenges, lawmakers should not forget about the people who live in those environments. New laws and regulations should always be analyzed for their real-world impacts, some of which many of the state’s underserved residents may not be able to afford.

Companion pieces of legislation—Senate Bill 54 by Senator Ben Allen (D-Santa Monica) and Assembly Bill 1080 by Assemblywoman Lorena Gonzalez (D-San Diego)—have the stated goals of reducing waste generated by single-use plastics in California by 75 percent by the year 2030. While this may be a laudable effort, there isn’t enough information about how the state intends to achieve those goals.

The legislature should take more time to explain to consumers how the bills would impact their budgets. That’s not too big of an ask, considering the state is struggling with a homelessness crisis, record poverty, and sky-high cost-of-living. According to the Department of Finance, these bills will cost California taxpayers $23.2 million in initial costs and an ongoing $6.3 million per year for the state to implement.

This does not include the potentially hundreds of millions of dollars in costs to consumers or the money needed to build recycling infrastructure required to meet the bill’s goals.

That may not seem like much money, but when you factor in the inevitable price increases that consumers will see if product manufacturers aren’t given enough time to react to the proposed changes, the costs start to add up quickly. Wealthy Californians may be able to absorb the costs, but even the loss of a few dollars can make monthly budgets more difficult on already marginalized groups who can do without state-induced hardships.

What’s also concerning is that California simply doesn’t have the infrastructure in place to meet the goals set out by SB 54 and AB 1080. Recently, a longtime recycling business, RePlanet, which at one point operated as many as 284 recycling centers throughout California, shut down all operations within the state because it’s just too expensive for them to conduct business these days.

Lastly, it’s unclear exactly what single-use products will be affected by this legislation. Many of the products we have come to rely on come in single-use plastic packaging and for good reason. For example, plastic packaging helps protect the food we eat from harmful bacteria and dangerous microbes that could make someone sick and prevents the acceleration of spoilage and waste. Other products, such as toothpaste and pet food are essential to our everyday lives.

What would happen to products like these under this bill? Neither bill answers these questions.

To be clear, we should pass a plastic recycling bill that works. But SB 54 and AB 1080 leave just too many unanswered questions about costs, systems, and loss of products, and not enough answers to ensure the right policy outcomes for our state and our marginalized communities.

California’s legislative leaders rightfully want to keep the Golden State a global leader in environmental responsibility. However, they should remember that “solving” one issue can lead to other unintended consequences. I hope the Legislature will give our underserved communities a chance to weigh in on this legislation and come up with a solution that is in the best interest of all Californians.