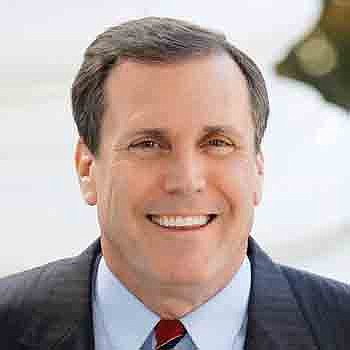 “This measure will save taxpayers money by streamlining how Board vacancies are to be handled,” Wilk said. “SCV Water is off to a great start. It has already saved ratepayers five million dollars in its first year of operation and will be a role model for any new water agencies—which is why it is important to get this right. I am grateful to my colleagues for their support.”

SB 634, which created the regional water district in 2017, requires the board to reduce its membership total from 15 to nine. SB 387 addresses technical issues regarding the consolidation of multiple boards of directors when there is a vacancy on the board. Rather than holding costly special elections, the board would have the authority to eliminate a vacant position at the agency, if the seat is already required to be consolidated.

SB 387 will now go to the office of Gov. Gavin Newsom for final approval.