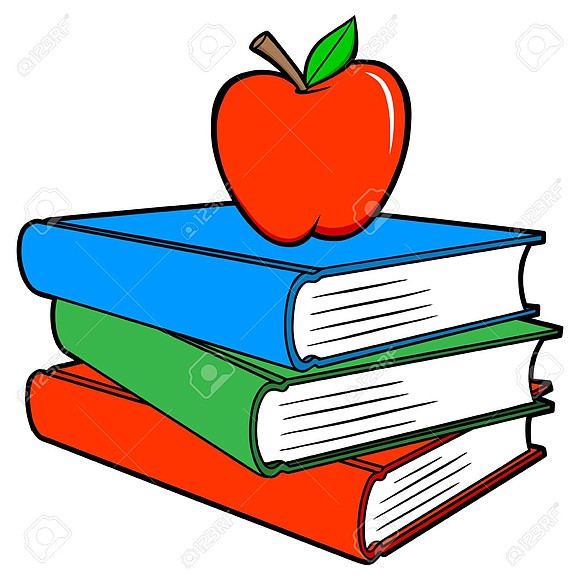 The parents of six former and current African-American students are suing a Minnesota school district in federal court over allegations of racial discrimination, reports CNN. In a lawsuit against the Independent School District 112, also known as Eastern Carver County Schools, the parents accused some schools in the district of failing to address multiple cases of racial bullying. The guardians and parents sued on behalf of the students, most of whom are still minors.

The alleged incidents involved students at elementary, middle and high schools across the district. Racist bullying was so rampant, the lawsuit says, a local news story in April started with, “Chaska, it happened again. Another racially charged incident” in the school district. Chaska is a city in Carver County.

By acting indifferently to repeated discrimination complaints, the school district emboldened racist behavior, the lawsuit says. Black students have been called “monkey,” told they don't belong, physically assaulted, racially profiled and faced death threats over a race relations assembly at the school. One student said a White student punched him in the face on the school bus while he attended middle school. He was called the “N word,” poked with pencils, shot with rubber bands and threatened, the lawsuit says.

He has autism, and had a hard time understanding why others treated him that way, the lawsuit says. Four of six plaintiffs left the schools. As a result of the harassment, the lawsuit alleges, the students suffered emotional trauma and education disruption, with some leaving the district for their own personal wellbeing. Four of the six plaintiffs left schools in the district due to the multiple racist incidents and the lack of action, the lawsuit alleges.

“And throughout all of this, ISD 112 has turned a blind eye and failed to meaningfully address the racism once and for all,” the lawsuit alleges. The students want a jury trial. The Independent School District 112 told CNN it cannot comment on specific litigation. The district’s superintendent, Clint Christopher, wrote a letter last week to Minnesota Attorney General Keith Ellison, pledging more efforts to ensure inclusion.