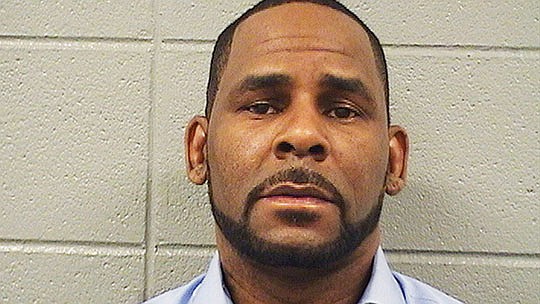 Singer R. Kelly has been moved out of solitary confinement and into the general prison population, his attorney Steven Greenberg said on Tuesday, reports a number of news sources such as Variety.

He has been held since early July at the Metropolitan Correctional Center in Chicago. Kelly had previously been held in the Special Housing Unit, a section for at-risk prisoners. Last week, Greenberg had filed a request for Kelly’s release from SHU because he was being subjected to “cruel and unusual punishment” due in part to his celebrity status.

Federal agents responded that Kelly was not considered to be in solitary confinement because he at one time had a cellmate. “Next step is to get him bail because he should not be locked up at all,” Greenberg tweeted.

In July, Kelly was hit with a total of 18 counts of serious sexual misconduct and other charges in Chicago and New York, and on Aug. 5, he was n charged with two counts of prostitution with a person under 18, according to a press conference held in Minneapolis. While Greenberg called the Minnesota charges, which stem from an alleged 2001 incident, “absurd,” the singer remains behind bars in Chicago.

He was denied bail on racketeering and sexual abuse charges at an arraignment hearing in Brooklyn Federal Court in August; he was ordered held without bond at a hearing last month in federal court in Chicago. The singer entered a not-guilty plea in both cases.