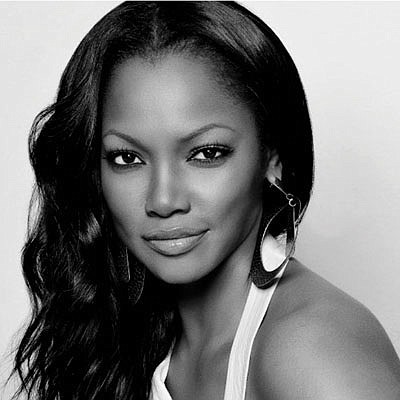 African American actress Garcelle Beauvais is about to make history as the first Black woman to join the cast of “The Real Housewives of Beverly Hills,” reports Variety. The move comes for season 10 following Lisa Vanderpump’s exit in the ninth season after feuding with costars.

“As the first African-American housewife in the ‘Beverly Hills’ franchise, I am honored and humbled by this awesome opportunity to exemplify the fact that Black Girl Magic lives and thrives in every zip code,” Beauvais said in a statement to Bravo’s The Daily Dish.” “I’m excited to share the many ongoing daily surprises, laughs and joys of being a working mother in today’s crazy world. The hustle is R-E-A-L! No games, all heart and a little dash of fashion-filled sass is what you’ll get when you step into my sphere… and I wouldn’t have it any other way.”

Beauvais has come a long way from her early days as Fancy on “The Jamie Foxx Show.” Already established as an actress before joining “RHOBH,” she starred in a number of sitcoms and films including “Franklin & Bash,” “NYPD Blue” and “Barbershop 2” featuring Ice Cube, Eve and Michael Ealy. In addition, she’s slated to appear in the “Coming to America” sequel currently in production.