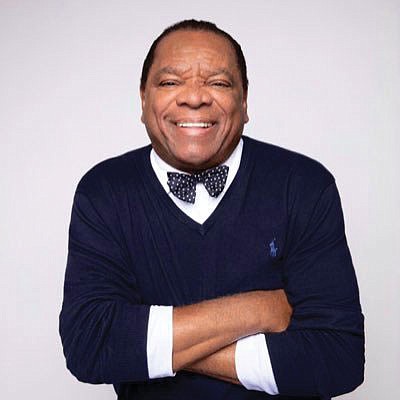 Comedic actor John Witherspoon, whose five decades in Hollywood included starring roles in the cult “Friday” film franchise and the popular TV series “The Wayans Bros.” and “The Boondocks,” has dies, reports the Huffington Post. The date and cause of death has not yet been released. He was 77. Although the Detroit native broke into the entertainment business as a stand-up comic in the 1960s, he would eventually rack up more than 80 acting credits during his storied career. As word spread of his passing, many of his co-stars went on social media to sing his praises, including Ice Cube, Regina King, Marlon Wayans, Jackee Harry, Chance the Rapper and Chuck D.