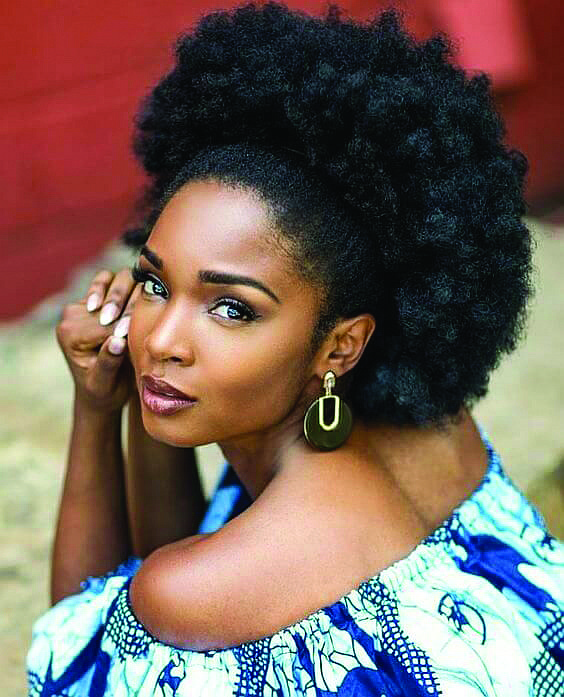 Khalisa Rae has been going to Aveda salons for 15 years. All through college, for her master's graduation, even for her wedding, she's never had a problem or a bad experience. “They’ve always done an impeccable job,” she says of the hair chain. That was until last week, when she was charged an unexpected fee at checkout, reports Glamour magazine. Rae says that when she was done with her appointment at a local Aveda concept salon in North Carolina, she says she was told by the woman at the front desk she had to pay $10 more than her usual price. The reason? Stylists have to use “extra product” for clients with “textured” hair. This was a different location than the one Rae typically frequents, but she’d never been charged a fee before. Not only that, she says she wasn’t made aware of the added charge until after her hair was done and styled. “I felt cornered because I found all of this information out when I was walking out the door and getting ready to leave,” she says. “I felt like I didn't really have a choice.” She ended up paying the fee — though she wasn't happy about it — and called the salon immediately after to address her concerns. Unsatisfied with the response she received from the individual salon’s customer service, she decided to take her grievances to Twitter, writing “So I just got charged $10 extra at Aveda salon for the 'textured' hair fee. The woman at the counter said, ‘It's because we have to use extra product. It's not meant to be discriminatory. Is it just me or is that not okay?” Within days Rae received thousands of likes and hundreds of responses, in which she noticed a clear discrepancy. Rae says the majority of women of color who responded had stories similar to hers, while many White women shared they’ve never been charged more for their curly hair. “I've had this problem at several salons. I call them White salons. They always quote me at $200 for the thickness and texture of my hair or refuse to do my hair,” wrote one user. “Super not okay. I have very long, very thick hair. They have to use extra product for me all the time. I don’t recall an extra charge,” shared another. “They showed me there’s really no equality existing now in the beauty industry,” Rae says. More than that, the flood of responses that came in highlighted what women with “textured” or natural, coil-y hair face across the country in hair salons — not just extra fees, but also inept stylists and feelings of exclusion. It was clear the issue wasn't unique to her, but it does primarily affect Black women.