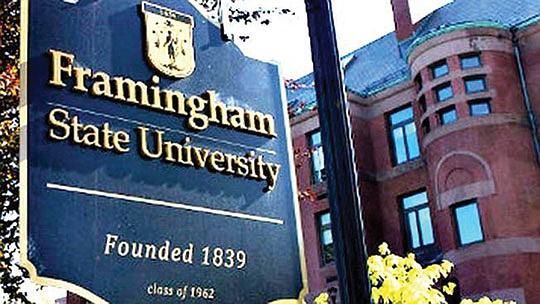 A dormitory at Framingham State University in Massachusetts will soon be renamed in honor of the school’s first African American woman to graduate, reports the Metro West Daily News. The state's Board of Higher Education supported the proposal Tuesday to rename North Hall in honor of abolitionist and journalist Mary Miles Bibb. In 1843, Bibb graduated from the Lexington Normal School, which later became Framingham State University. She then became one of the first African American female teachers in the country. The university’s board of trustees agreed to the plan after receiving a petition from students in 2018.