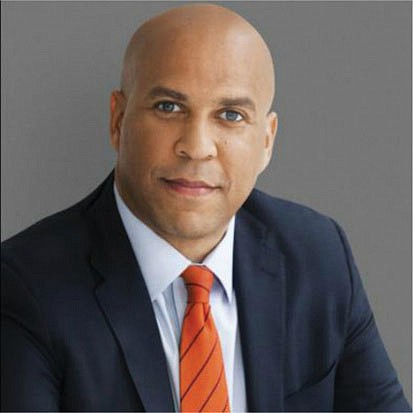 An estimated 12 million Americans suffer from debilitating diseases linked to extreme poverty, reports the Huffington Post. These diseases — among them Chagas disease and hookworm – are poorly understood, even by medical professionals, and disproportionately impact low-income communities of color that lack access to health care and proper sanitation or housing. Combating them has proved nearly impossible, due to a lack of funding and coordination across government agencies and private organizations. New legislation introduced Wednesday by presidential hopeful Sen. Cory Booker (D-New Jersey) aims to change this by raising awareness, promoting new research and providing funding to help fight these diseases in America, bringing patients out of the shadows and into treatment programs. “This is an injustice that has been largely hidden from most Americans and highlights a gross inequality, where large swaths of this country are regularly exposed to raw sewage and contaminated drinking water,” Booker said in a statement. Diseases of poverty tend to be associated with the developing world and not with the United States. One billion people across the globe suffer from at least one of these conditions. The prevalence of such diseases has been almost completely overlooked in the U.S. Booker’s proposed legislation ― the Study, Treat, Observe and Prevent (STOP) Neglected Diseases of Poverty Act ― would create an interagency task force to educate the medical community on these diseases and increase surveillance in at-risk communities across the country. The measure would also free up public health funding for states to conduct new research into who has these diseases and where they live, and would encourage drug developers to explore new and better treatments.