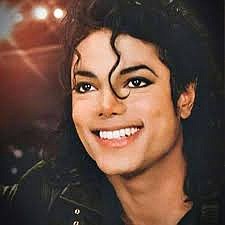 Broadway’s “MJ The Musical,” formerly called “Don’t Stop ‘Til You Get Enough,” is beginning previews at the Neil Simon Theatre next summer, reports Deadline.

The musical will preview July 6, 2020, with opening night on Aug. 3. No casting has been announced yet. With its confirmed dates and new name – a show spokesman has said the new title is a “better and stronger choice than relying on the title of any one individual song” – the Jackson musical takes a significant step closer to a Broadway run that became the subject of considerable chatter and even skepticism after a pre-Broadway engagement in Chicago was canceled earlier this year just weeks before HBO aired Dan Reed’s damning “Leaving Neverland. ” That documentary chronicled allegations of Jackson’s molestation and sexual abuse of two underage boys.