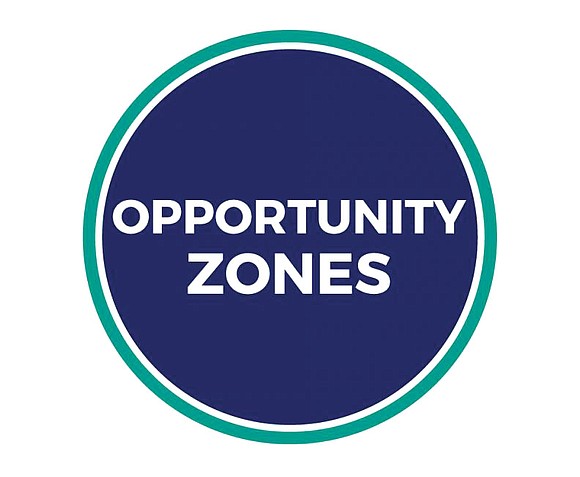 In 2017, Congress passed an extensive tax bill which cut taxes for many individuals and businesses. The bill also included provisions that offer new incentives to investors who choose to help finance projects in designated “Opportunity Zones.”

Six Census tracts within Lancaster qualify as “Opportunity Zones,” which means residential and commercial projects developed within these regions may offer unique advantages to those who help fund these improvements.

“Opportunity Zones target areas in need of new investment to see their full potential bloom,” said Chenin Dow, assistant to the Lancaster City Manager, who oversees Lancaster’s economic development. “By aiming innovative incentives at key infill areas, we believe we can attract millions of dollars into the community to revitalize these areas, encourage higher density and smarter development, create added jobs, and spawn economic vitality for everyone.”

Other areas of the city, which may qualify for favored tax treatment for positive economic development, include Downtown Lancaster, the adjacent Transit-Oriented District; the Sierra District (between Avenue I and Avenue K, east of Sierra Highway to Challenger Way), as well as the new Medical Main Street project area, surrounding Antelope Valley Hospital.

Also targeted for new improvements is Parkway Village, a zone stretching from Avenue K down to the city’s southern border at Avenue M, between 10th Street West and Sierra Highway. This area is envisioned as a high-density, mixed-use component in the “urban fabric” of the community. Specific planning for the area is currently underway.

Qualified investments on projects within these zones may be able to defer, reduce, or eliminate payment and construction activity made via an Opportunity Fund serving a zone.

There are clear advantages to both businesses and residents within and around these zones. New investment in the community can mean additional jobs and greater economic prosperity for all who live and work within the city. It also improves the quality of life by bringing new housing, services, and products to previously underserved urban areas.

To find out more about Lancaster’s “Opportunity Zones,” contact the city’s Economic Development Department at (661) 723-6128.