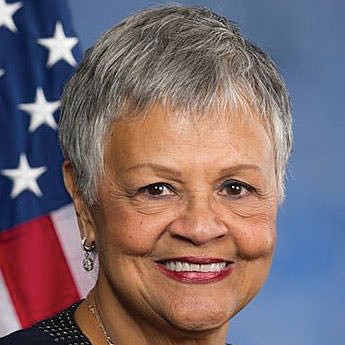 Suicide, long thought of something that affected other racial and ethnic groups, is fast becoming an epidemic in Black communities, particularly among school-age children, reports NBC News.

A recent study in the Journal of Community Health showed that suicide rates among Black girls ages 13-19 nearly doubled from 2001 to 2017. For Black boys in the same age group, over the same period, rates rose 60 percent. Additionally, for children ages 5 to 12, Black males are committing suicide at higher rates than any other racial or ethnic group, said Dr. Michael Lindsey, the executive director of New York University Institute for Poverty Policy and Research. “If suicide was a Black phenomenon and all of a sudden there was an uptick in White kids committing suicide, there would be a national outcry,” Lindsey said on a panel. It’s not just data points that are sounding an alarm. Rep. Bonnie Watson Coleman, D-N.J., a member of the Congressional Black Caucus, began seeing more and more personal stories of youth suicide in her Facebook and Twitter feeds. “I said to my staff, ‘We gotta do something about this’,” Watson Coleman said. “I don’t know to what extent we have control over anything, but the least we should be doing is raising the concern so that this issue could be addressed.” Watson Coleman approached CBC Chairwoman Rep. Karen Bass, D-Calif., and together they created the Emergency Taskforce on Black Youth Suicide and Mental Health. Launched at the end of April, the task force has 15 representatives, including Rep. John Lewis, D-Ga., and freshmen Reps. Ilhan Omar, D-Minn. and Ayanna Pressley, D-Mass. There is also a working group, led by Lindsey, that includes clinicians, clergy, researchers and social justice practitioners. Also enlisted was actress Taraji P. Henson, a mental health advocate, who on numerous occasions has shared her own struggles with mental health. “The more we get into this,” Watson Coleman said, “the more frightening the situation becomes to me, the more we recognize that suicide in general is a problem across communities, but it has a particular impact in the Black and LGBTQ communities.” The task force and working group are scheduled to present their findings in December. But Coleman says that so far, all the evidence for the spike in suicides points to multiple factors. “The lack of access to mental health care,” she says. “Teachers who don’t know what to look for, or communities that don’t have the tools to deal with the issue. Bullying has been identified and discrimination and harassment of the LGBTQ community have been raised as having an impact on how our young people process their life experiences.”