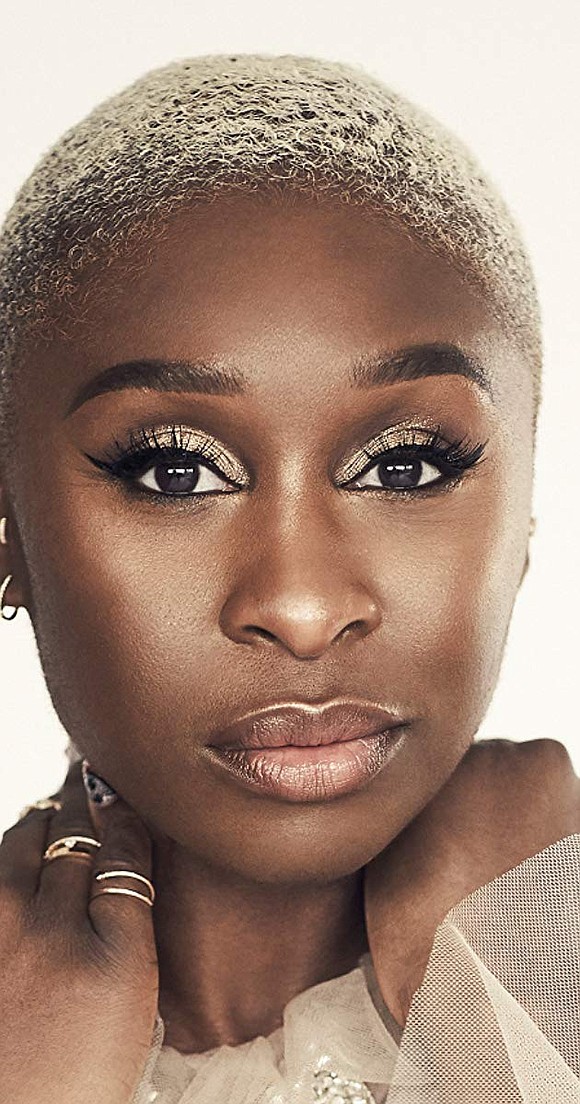 The National Geographic channel has found its Aretha Franklin for its upcoming season of “Genius” about the Queen of Soul: Cynthia Erivo has been cast in the title role, reports Variety.

“Aretha Franklin has been a source of inspiration for me since I was a little girl,” Erivo said. “Her strength, passion and soul are evident in her everlasting legacy, not only as a transcendent artist, but as a humanitarian and civil rights icon. To have the opportunity to bring her legacy to life and show the fullness of her being, her humanity and brilliance, is an honor. What I know and have learned about what my voice, as an artist, can do and the power in it has been highly influenced by Franklin. I feel privileged and excited to be a part of the sharing of her genius.”

The upcoming season, entitled “Genius: Aretha,” will be the first-ever, definitive and only authorized scripted limited series centered on the life of the Grammy Award winner and musical icon. The series will include many of Franklin’s biggest recordings from the comprehensive Warner Music catalogue, including “I Never Loved a Man (The Way I Love You),” “Chain of Fools,” “Don’t Play That Song,” “Since You’ve Been Gone” and “Baby I Love You.”

Additionally, the series will feature Franklin’s performances of “I Knew You Were Waiting for Me,” “Freeway of Love” and “Sisters Are Doin’ It for Themselves.” Erivo will be performing many of these songs.

“Cynthia Erivo blew me away. Not only is she an incredible and bona fide star, but she is soulful and has tremendous depth as a musical artist,” said executive producer Brian Grazer. “Cynthia is the perfect person to portray the profoundly human story behind the genius that is Aretha.”

A Tony, Emmy and Grammy Award-winning actress, Erivo will be seen on the big screen in “Harriet” next month. Other upcoming projects include HBO’s “The Outsider,” based on the Stephen King novel of the same name; Doug Liman’s “Chaos Walking,” John Ridley’s “Needle in a Timestack,” and Warner Bros. musical take on “Rip Van Winkle,” which she is also executive producing. Previously, she appeared on the West End and Broadway stages in “The Color Purple.”