Are you being targeted on social media? 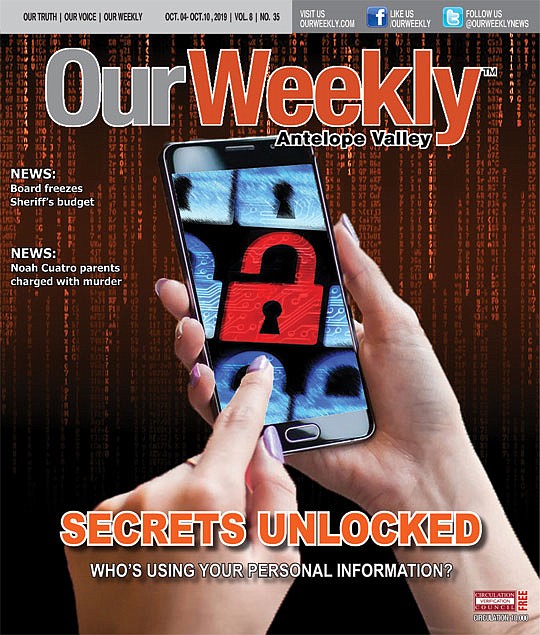 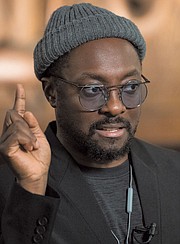 “Who has seen an ad that has convinced you that your microphone is listening to your conversations?” Parsons School of Design Prof. David Carroll asked his students this question at the beginning of “The Great Hack,” Netflix’s new documentary about Cambridge Analytica, a UK-based political consulting firm which harvested private data from up to 87 million Facebook profiles. The aim was to manipulate behavior during the 2016 election. As expected, almost every student in Carroll’s class raised their hand in creating a fitting introduction to discuss data privacy, value, and manipulation.

Two years ago, consumers worldwide learned that Cambridge Analytica used Facebook quiz data to construct millions of psychographic profiles that were, ultimately, provided to the Trump campaign to hyper-target voters with custom-made ad campaigns. These campaigns targeted the “persuadables,” or, people whose profiles suggested they were open to suggestion. These persons were inundated with content that was tailor-made to target their fears, insecurities, and prejudices, as well as to make them into passionate advocates for Trump.

The film showed Cambridge Analytica working directly with Trump’s Project Alamo campaign, spending a million dollars a day on Facebook ads. They were a “full-service propaganda machine” as whistleblower Christopher Wylie put it later in the film.

People did not realize their private data had been sold, allowing companies to personally solicit them without their knowing. Shoshana Zuboff, a professor with Harvard Business School, would coin the term “surveillance capitalism” to describe the act of extracting personal data—often going unrecognized to the individual—to create “new markets for behavioral prediction, modification, and control.”

The news reportedly has reshaped how the public and government leaders view Silicon Valley tech giants, creating space for new ideology to protect consumer data, and regulate it across major platforms. As Prof. Carroll puts it, Facebook gives “any buyer direct access to my emotional pulse.” This means that those persons with access to personal confidential information may know precisely what it may take to illicit a reaction from you. Among those most culpable, Facebook declared it was taking steps to protect data. However, that came at a hefty price as regulators demanded accountability from all tech platforms that are mediating consumer’s lives.

In 2016, Uber attempted to cover up a data breach that affected 57 million customers and drivers by allegedly paying the hackers $100,000 to delete the information. For this breach of trust, the federal government ordered Uber to pay a penalty of $148 million. Similarly, in 2015, California authorities fined Comcast $33 million after they inadvertently published the personal information of almost 75,000 customers. Also that year, the Federal Communications Commission (FCC) hit AT&T with a $25 million fine—representing the largest fine ever issued at the time—for a data breach that exposed the confidential details of 280,000 customers. Subsequently, call center agents in a few countries sold the data to third parties.

While those fines may seem steep, these are not the most expensive mistakes ever made. The US Federal Trade Commission (FTC) fined Facebook an unprecedented $5 billion for its involvement in the Cambridge Analytica scandal. That penalty was the largest that has ever been imposed on a company for a major data breach. Ironically, when this was announced, Facebook’s stock price didn’t even falter. Surprisingly, it actually went up.