Tyler Perry gets star on Walk of Fame, celebrates grand opening of studio 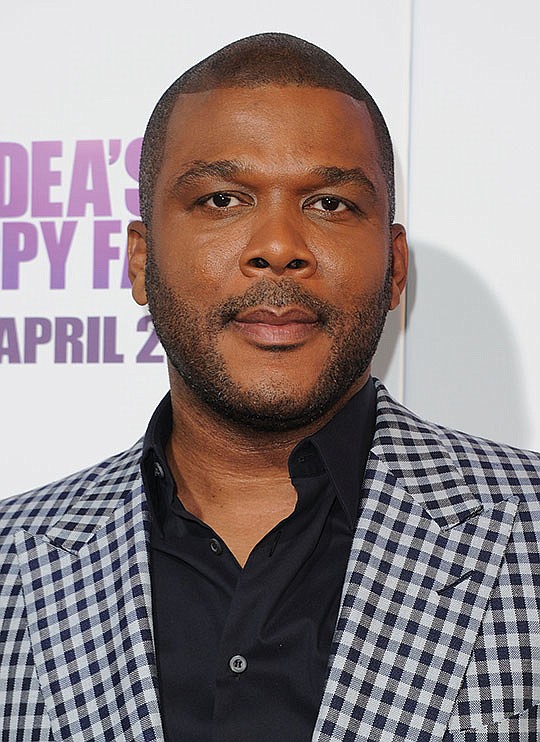 Color this week Tyler Perry Week. The actor and producer not only received a star on the Hollywood Walk of Fame, he is celebrating the grand opening of his spanking new studio in Atlanta. Perry was once homeless, but in today’s world he’s one of the most powerful Black men on the movie scene. A variety of Black actors celebrated with Perry on the Hollywood Walk of Fame. Said actress Crystal Fox, “From your care to a star.” Actor Idris Elba and actress Kerry Washington were also on hand. But the biggest party will take place this Saturday when hosts a big shindig to celebrate the grand opening of his massive and state of the art studio in what is fast-becoming known as Black Hollywood, Atlanta. According to the Atlanta Journal Constitution, expects guests include Oprah Winfrey, Will Smith, Sidney Poitier and Cicely Tyson, just to name a few. Perry also has named some of the stages in his new facility after Black stars, such as Ossie Davis, Ruby Dee and Spike Lee. When Perry received his star in Hollywood, he said, “For all of you whose dreams may be on life support, I want you to walk by this star in particular and know that I’ve been there. I’ve been struggling. I’ve been out, broke, homeless and been through all of those things, but there was perseverance, a tremendous faith in God, a tremendous hope to keep going.”