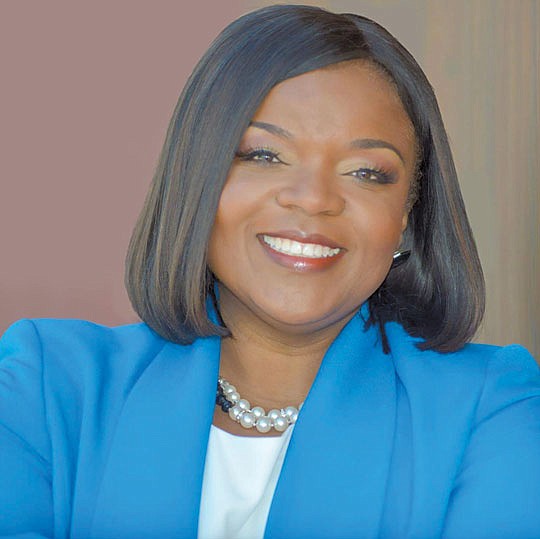 Hollywood was shaken in the wake of the “#MeToo” movement, when more than 80 women accused film producer Harvey Weinstein of rape, sexual assault and/or sexual abuse.

The scandal’s impact on powerful men in various industries came to be called the “Weinstein effect.” It also launched a call to action in our city, “the entertainment capital of the world.”

“The Screen Actors Guild (SAG) is one of the organizations in Hollywood to take the lead in revamping its policies around sexual harassment  and discrimination,” said Angela Reddock-Wright, an attorney whose firm was hired by SAG-AFTRA (American Federation of Television and Radio Artists), which represents more than 160,000 performers and media professionals in the U.S.

“We review their policies for members and their reporting of sexual harassment,” Reddock-Wright said. “We assure members that their complaints  are taken seriously and that appropriate action will be taken as necessary.”

The SAG-AFTRA website includes a “Four Pillars of Change” initiative, to strengthen and clarify the rules that protect members in their work environment, provide ongoing training to empower them and ensure they have the essential tools to protect themselves while working.

The Reddock Law Group helps the union live up to its policies to better confront harassment and advance equity in the workplace.

Reddock-Wright, reared in Compton, received her law degree from UCLA and was a practicing attorney for more than 20 years. During those years, her reputation led to several city commission appointments and an elected position on the board of trustees for the Los Angeles Community College District.

She then decided to strike out on her own and, in 2011, founded the Reddock Law Group.

“I’m an entrepreneur at heart and wanted the opportunity to build my own business,” Reddock-Wright said, noting that during those years of litigation in the area of employment and labor law she realized that many of the cases didn’t really need to go to all the way to a court trial.

“I saw the opportunity to do more niche work in that area,” she said. “So I stopped litigating.”

Reddock-Wright now serves as president of the California Mediation Association and was recently selected by Best Lawyers, a peer review publication, for inclusion on the “Best Lawyers in America” list for 2020.

Her firm is considered to take a neutral position prior to any court litigation. They help the arguing parties resolve their cases without having to go through the cost and emotional trauma of going through lawsuits.

“As alternative dispute resolution professionals, we don’t represent either the plaintive or defendant; employee or employer,” Reddock-Wright said. “Its about trying to resolve the case independent of the court. You could be sitting around for two years trying to get to trial. And it’s expensive: hiring attorneys; the costs; and fees.”

The Reddock firm also mediates and provides independent workplace investigations on Title IX, hazing and bullying cases at some of the local colleges and universities.

Reddock-Wright was first introduced to politics and civic engagement while studying in a Coro Foundation postgraduate fellowship. Coro is a nonpartisan nonprofit organization focused on cultivating diverse leaders through hands-on, collaborative learning.

Her community advocacy lead to her becoming a founding member of the Los Angeles African-American Women’s Public Policy Institute (LAAAWPI).

She sees her eight-year-old firm as the culmination of a dream.

“Having been in the field for so long now, its all about helping change workplaces for the positive,” said Reddock-Wright. “We want to help create a free and healthy work environment.