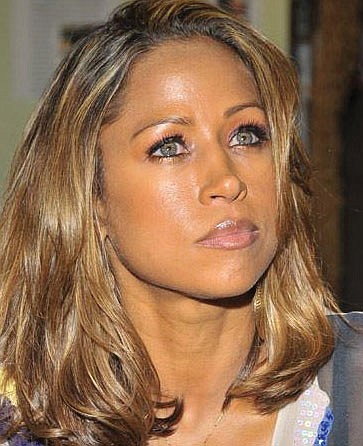 Actress Stacey Dash, once a political commentator who irked many people of color with her conservative rhetoric, was arrested for domestic battery in Pasco County, Florida, according to multiple news sources. Dash came to fame as an actress on the once hit show “Clueless” and then went on to become a personality on Fox News. Police say that Dash got into an argument and pushed the other person, resulting in a scratch marks on the other person’s arm. She reportedly also slapped the other person. Apparently the other person is her husband, according to Dash’s representative. Dash was arrested on suspicion of domestic battery and taken to the Land O’ Lakes detention center. She was released from jail the next day. Reports indicate she got into the altercation with her husband and his daughter and that Dash was the one who called 9-1-1. After her acting career, Dash was on Fox News, and then in 2018 she announced she was going to run for Congress in California’s 44th District, but she withdrew shortly after.