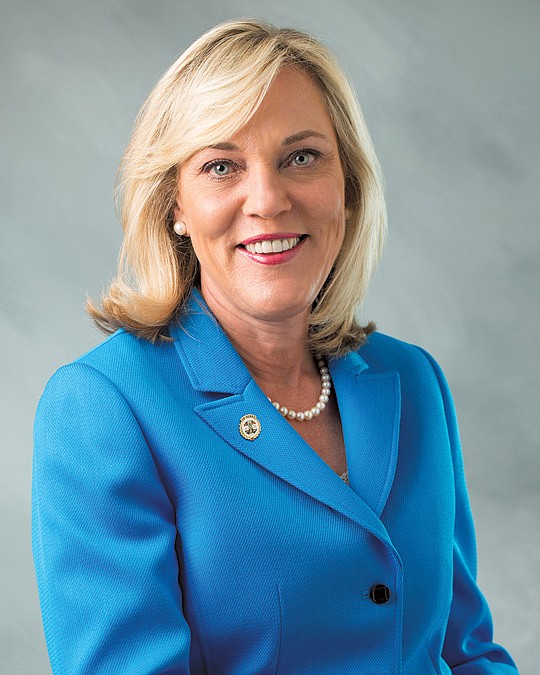 A panel of government officials from across Los Angeles and California spoke recently about their approaches to solving homelessness, though they admitted there may be no perfect solution.

The officials spoke at one of the sessions of the 2019 Mayoral Housing, Transportation and Jobs Summit, titled “Collaborative Solutions to Homelessness,’’ which was being hosted by the Los Angeles Business Council (LABC) at UCLA.

It was moderated by Brad Cox, the chair of the LABC Institute, and included Los Angeles County Supervisor Kathryn Barger; Sarah Dusseault, the chair of the Los Angeles Homeless Services Authority Board of Commissioners; Robert Jernigan, the co-regional managing principal of Gensler Southwest Region; Chris Ko, the director of homeless initiatives at the United Way of Greater Los Angeles; Ann Sewill, the vice president of health and housing for the California Community Foundation; and Doug Shoemaker, the president of Mercy Housing California.

Shoemaker said the presenting solutions to homelessness can be daunting due to public perception.

“The only thing people hate more than homelessness are the solutions to it,’’ said Shoemaker, who heads one of the largest supportive housing nonprofit organizations in the state. “We’re not going to solve this problem with ... (what) the public will support over time if we don’t toss out some of the things that are sacred to us.’’

Barger said that she is supportive of housing people immediately, even if they may not have completely recovered from their addictions and are going through mental health services, but she said there does have to be some kind of order.

“There are rules once they come in, and they have to abide by those rules, and I think you have to have structure,’’ Barger said.

She mentioned the single-room occupancy units that used to be prevalent around Skid Row, small units with basic utilities and a common area for the complex, and she said they were “very popular.’’

“Those models, for a lot of the individuals that are service-resistant and have been on the street a long time, are the type of models you want in place because you want a sense of community,’’ Barger said, adding its difficult to get homeless people who have been on the streets for long periods of time to conform to the housing rules.

“You need to, for lack of a better word, retrain them in terms of structure and dos and don’ts,’’ she said. “But if you say, ‘You have to be clean, you have to be sober, you have to take mental health services,’ they’re going to decline housing.’’