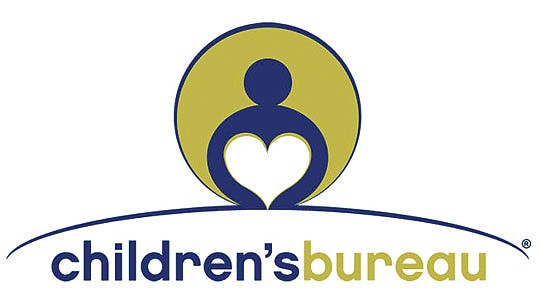 Sanders created an #AdoptedandWinning campaign for the month of November. In addition to informing her social media followers about adoption, Sanders will share her own journey with adoption and offer readers to share their stories.

“Through this initiative, I am committed to helping these children and adults recover and teach others that these children are human beings who deserve love—regardless of the skin they were born in,” Sanders said.

Sanders is currently co-host of “The D.L. Hughley Show,” which has 3.5 million radio listeners nationwide and is also featured on TV One. She found out she was adopted when she was 11 years old and said it made her feel like an outsider.

It took Sanders 15 years to find her birth records. Fortunately, her letter was able to get through to the courts just before the state of Tennessee decided to seal all files in order to give anonymity to those who gave up children for adoption.

“I was able to get my records,” Sanders said in a recent interview. “And that was probably one of the scariest moments of my life, because you live your life thinking one way and then, here in front of you is this dusty file that is your real life and your true identity.”

Once she got up the nerve to open the file, Sanders felt as if she was reading a novel about someone else.

“The first thing I found out about myself was my name was not my name,” Sanders said. “It was at that point that I found out I was in an orphanage and then I went to three foster families.”

Sanders was adopted when she was three years old. After opening her old file, Sanders flew to New York and met her birth parents. She likens her story to that of Dorothy in “The Wizard of Oz,” in that the meeting in the big city was not all she expected.

“There's no place like home,” Sanders said. “For me, Foster families are so important because they love you when no one else will.”