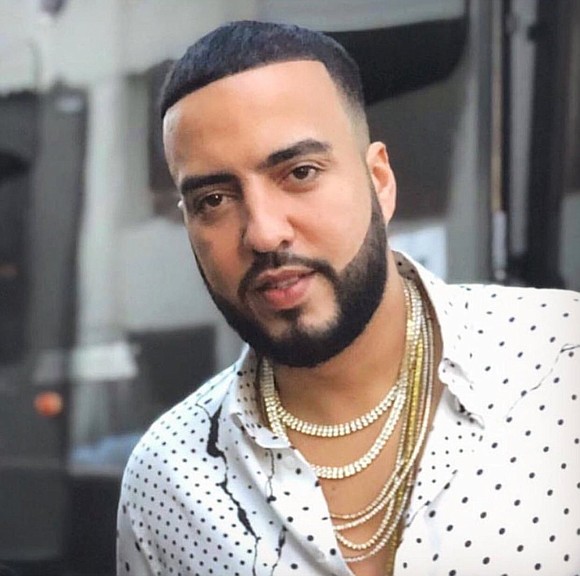 Hip-hop artist French Montana remains in a hospital after checking in following an initial report of a robbery at his home, Variety is reporting.

A Los Angeles County Sheriff’s Department representative confirmed that deputies responded to Montana’s home in Calabasas after reports of a robbery in progress but did not find evidence of criminal activity and departed the premises. According to TMZ, the 35-year-old rapper made the decision to go to the hospital after suffering severe stomach pains, nausea and an elevated heart rate in the early afternoon.

The report added that his treatment included IV fluids and that he was expected to be released today. Montana, who was born and raised in Morocco and immigrated to the United States when he was 13, had recently returned to his native country, his Instagram indicates. His most recent album, 2017’s “Jungle Rules,” reached No. 3 on the Billboard Hot 200 and featured the single “Unforgettable,” with Swae Lee, which reached the top 10 on the U.S. Billboard Hot 100.