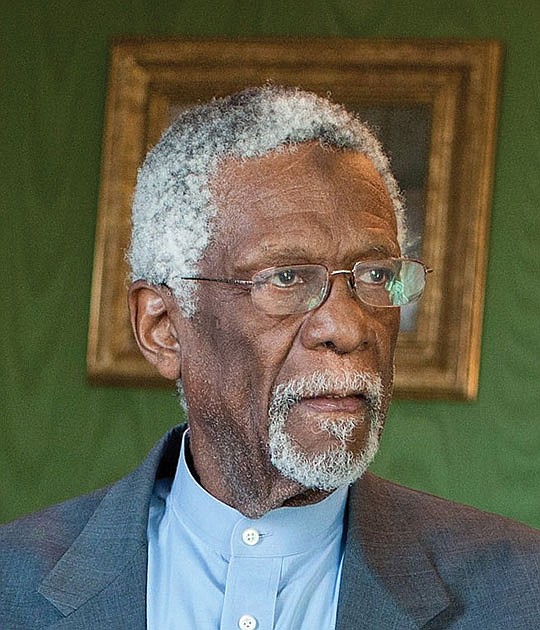 Bill Russell finally accepted his Basketball Hall of Fame ring, reports ESPN. The 11-time NBA champion, five-time MVP, Olympic gold medalist and two-time NCAA champ said on Twitter on Friday that he was presented with his Hall of Fame ring in a private ceremony. The 85-year-old former Boston Celtic great didn't attend the induction ceremony in 1975. He said he didn’t deserve to be the first Black player inducted, tweeting: “I felt others before me should have that honor.” His tweet mentions Chuck Cooper, who in 1950 was the first African-American player drafted by the NBA and who was inducted this year. Russell said the ceremony was attended by his wife, along with close friends and Hall of Famers Bill Walton, Ann Meyers and Alonzo Mourning.