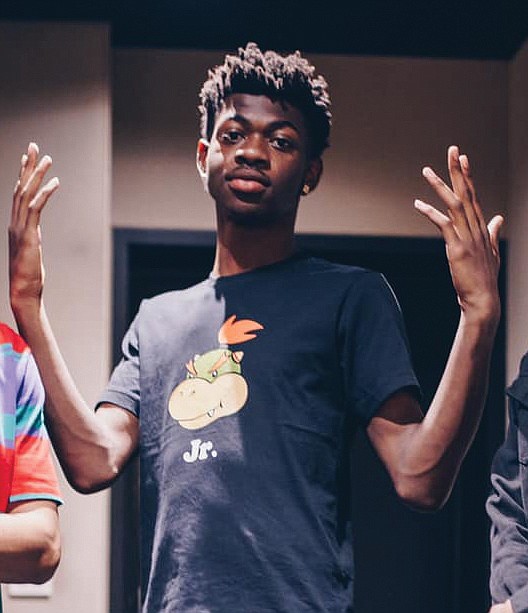 The award, which recognizes one-time country collaborations, has gone to duos like Keith Urban and Miranda Lambert in previous years. It was yet another history-making achievement for Lil Nas X, who is now the first openly gay Black artist to win a CMA. During an interview with USA Today at the ceremony later that day, Lil Nas X said he was “so happy this song was accepted because it is the bridging of two polar opposite genres,” meaning country and hip-hop.

“I’m happy it’s gotten respect from both places,” he said.