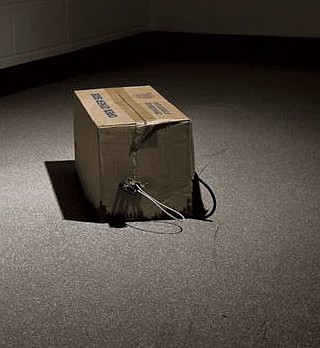 The sheriff’s department this week launched an investigation after a white powder was mailed to a field office of former Rep. Katie Hill, who resigned last week.

The Palmdale Station received a report about noon that a suspicious package containing a white powder-like substance was received at the office in the 1000 block of Avenue M-14, according to the Sheriff’s Information Bureau.

The building was evacuated and one employee complained of irritation, but preliminary tests showed the substance was non-hazardous, authorities said. Further tests will be done to determine the source of the substance, a deputy said.

Hill, an openly bisexual Democrat, resigned her seat after nude photos of her were published and news emerged that she had an alleged three-way relationship with her husband and a campaign staffer. She was also accused of having an affair with a member of her congressional staff, which she has denied.

Hill, 32, has repeatedly blamed her husband for the public release of the photos. While speaking in Congress last Thursday, Hill decried a “misogynistic culture that gleefully consumed my naked pictures, capitalized on my sexuality and enabled my abusive ex to continue that abuse, this time with the entire country watching.’’

She formally stepped down from her congressional seat on Nov. 1.