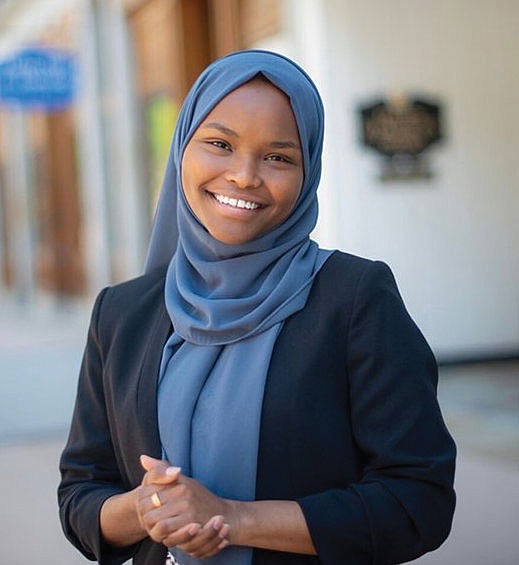 The second-largest city in Maine, home to thousands of African newcomers, has elected a Somali American to its city council, reports the Associated Press. Safiya Khalid, 23, soundly defeated a fellow Democrat on Tuesday for a seat on the Lewiston City Council in a campaign that was marred in the final days by racially charged attacks and threats that were fueled by social media. Khalid said her victory is proof that “community organizers beat Internet trolls.” Much of the criticism originated outside of Maine. A photo of Khalid flipping off the camera when she was 15 and an audio recording of a local Democratic leader taunting her opponent were featured in the attacks. Maine is the nation’s Whitest state, but it’s home to a growing population of Africans who’ve fled their homelands. Somalis began moving to Lewiston two decades ago in search of affordable housing after many settled in Portland. The city of 36,000, second in population in Maine only to Portland, is now home to more than 5,000 Africans. Khalid, who was born in Somalia, told the Sun Journal newspaper that she aims to bring diversity to city government. “My campaign was about pushing Lewiston to go forward, and to have an inclusive and diverse government,” she said.