Queen Latifah to play the ‘Equalizer’ in TV reboot 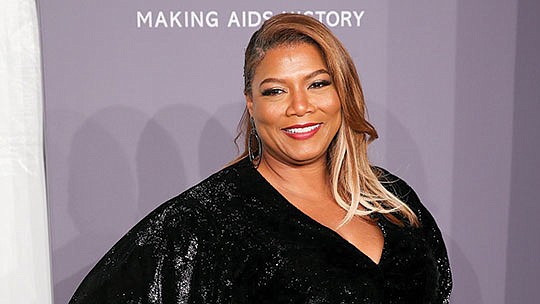 “The Equalizer” was a popular TV series that ended in 1989. In recent years it was revamped as a movie, starring Denzel Washington as the equalizer. Now CBS has announced it’s giving the concept new life with a TV series, this time with Queen Latifah as the lead, reports Deadline. Latifah, 49, will assume the role of the highly trained vigilante who seeks justice for those who can’t. The role was portrayed by actor Edward Woodward, who is White. She has so far remained silent on social media about the project. Instead, she’s been busy portraying her roles as Ursula in ABC’s staging of “The Little Mermaid.” The Grammy-winning rapper/singer/actress recently had a three-year stint on Fox’s music drama “Star.”