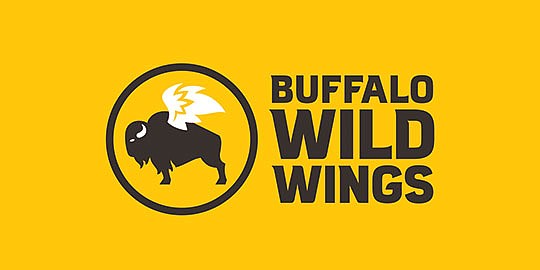 Prejudice White people in America still don’t get it: you can’t harass Black people and get away with it anymore. The latest case comes out of Naperville, Illinois.

NBC is reporting that Buffalo Wild Wings fired two employees after a family of mostly Black people was told to move tables because a White couple didn’t want to sit next to them. Mary Vahl went to the Buffalo Wild Wings in Naperville, outside of Chicago, on Oct. 26 with a party of 18, which she described as “a group of minorities, mostly consisting of African Americans” in a Facebook post that has gone viral.

As the host was setting up their table, Vahl says they were told a regular customer at a table of two said he didn’t want to be seated next to them because of their race. Vahl and her party sat there anyway.

“We don’t give him the satisfaction and told the host we’ll sit where they set us up,” she wrote on Facebook. After ordering a few things, Vahl and her party were told they had to switch tables, but they refused, she detailed on Facebook. “It was not ok that that a person of management was willing to move six adults and 12 children versus two grown adults who are uncomfortable sitting by Black folks,” she wrote on Facebook.

After management made “excuses” for why they had to switch tables, Vahl and her party eventually left, and went to Hooters instead, appalled by the way they were treated at the wings chain. “In 2019, this type of behavior should not be accepted,” she wrote. “If you don’t want to sit next to certain people in a public restaurant then you should probably eat dinner in the comfort of your own home.”

“We take this incident very seriously and after conducting a thorough, internal investigation have terminated the employees involved,” the company spokesperson said. “Buffalo Wild Wings values an inclusive environment and has zero tolerance for discrimination of any kind.”

Buffalo Wild Wings said they’ve been in contact with Vahl and her family, and offered their “deepest apologies” for the behavior by their staff. In her post, Vahl thanked the staff at Hooters for serving their group and “not being close-minded people that would ruin the night of others.”