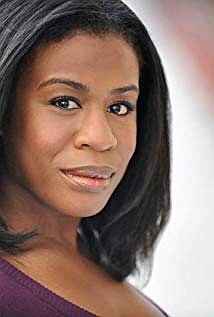 “Orange Is the New Black” was a groundbreaking series that put actress Uzo Aduba on the map. Now the rising star will portray trailblazing politician (Congresswoman) Shirley Chisholm in a new series for FX called “Mrs. America.”

The series focuses on the story of the unexpected backlash to the movement to ratify the Equal Rights Amendment, reports the Hollywood Reporter. The ERA, which would prohibit discrimination on the basis of sex, was first introduced in Congress in 1923. It needed to be ratified by 38 states. Chisholm, the first Black woman to serve in Congress, and the first Black woman in the United States to run for a major party’s presidential nomination pushed for the passage of the ERA.

After nearly 50 years since its inception, the ERA was passed. Chisholm died in 2005. The nine-episode “Mrs. America” series is set to premiere in 2020.