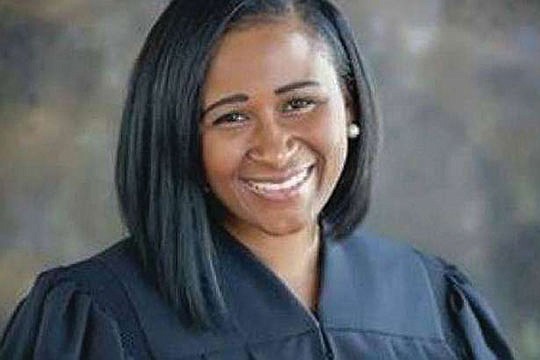 A group for Alabama historians has elected its first African American president after more than 70 years in existence, reports the Associated Press. The Alabama Historical Association elected Wetumpka native Franzine Taylor as president. She works in the archives department at Alabama State University in Montgomery. In addition to being selected for the historical group, which has been in existence since 1947, Taylor was presented with an award for her contributions to Alabama history. She serves as chair of the Black Heritage Commission and is known for her expertise in genealogical research and African American history.