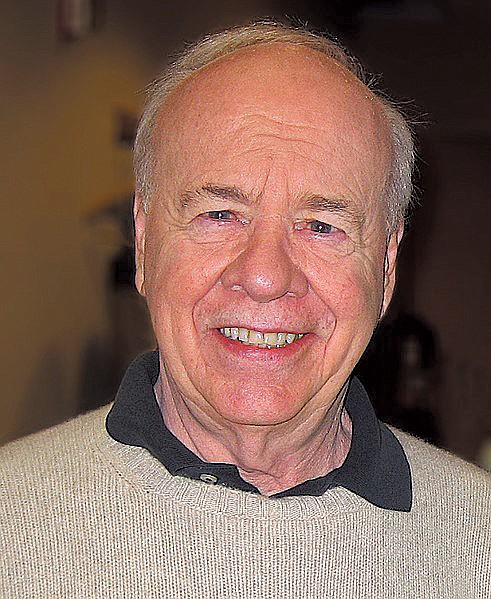 The entertainer’s death was confirmed to City News Service by his longtime publicist, Howard Bragman.

Conway “died at 8:45 a.m. in Los Angeles after a long-term illness,” Bragman said.

Conway was a cast member on the 1961-62 ABC variety series, “The Steve Allen Show,” before landing the role of Ensign Charles Beaumont Parker on the 1962-66 ABC comedy “McHale’s Navy.” In the 1970s, he became a fixture on “The Carol Burnett Show,” where he was known for creating such memorable characters as the “Oldest Man” and “Mr. Tudball” and his gift for ad-libbing and on-set pranks. Conway also had a penchant for making co-star Harvey Korman laugh while in character.

In his 11 years on the show, he won six Emmys and a Golden Globe Award.

Conway also starred as the title character in the “Dorf” comedy films and voiced the character of Barnacle Boy in the animated series “SpongeBob SquarePants.”

A tongue-in-cheek bio on his official website, attributed to Conway himself, says: “I was born and then I did `The Carol Burnett Show’ for 11 years. What else is there to know? I have six Emmy’s. Big deal. I am also in The Comedy Hall of Fame, it was a natural since I spent a lot of my time in grade school out in the hall. I went to Bowling Green State University for

11 years. A very slow lerner (I proof read my bio). I was in the army (ours) for two years and was in ‘McHales Navy’ for three years. That is a total of five years of service. My ambition was to be a jockey, but at my weight, even the horses were asking me to get off. I have seven children, two grand children and a puppy. I have been married since 1984, a record for Hollywood. I do not have a serious thought in my head. Enjoy the show.”

The Willoughby, Ohio native studied television and radio at Bowling State University and, after serving in the Army, began his entertainment career by landing a job at a local TV station in Cleveland.

He is survived by his wife, Charlene, a stepdaughter and six children from his first marriage, including KFI-AM (640) talk show host Tim Conway Jr. and his daughter Kelly Conway, who had battled her stepmother in court over his care.

On March 27, a settlement was reached between Conway’s wife and daughter that includes an agreement that his spouse be named his permanent conservator. A Los Angeles Superior Court judge found that the conservatorship was warranted and that Conway, who underwent brain surgery last September, was unable to make his own healthcare decisions.

Kelly Conway started the legal battle in 2018, maintaining her father had dementia and that she should be named his permanent conservator.  In the final months of his life, Conway was bedridden and unable to speak and under 24-hour care at a rehabilitation facility, according to court papers.

In lieu of flowers, Conway’s family asked that donations be made to The Lou Ruvo Brain Center at the Cleveland Clinic in Las Vegas, Nev.